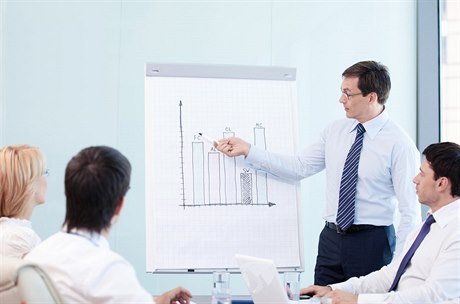 Talking about figures and numbers cannot be done without having the process visualised. Graphs, charts and diagrams help listeners understand the development of for examples prices, economical growth or changes in sales. Additionally, pictures and visuals help speakers support the facts and remember figures.

Steady 1. r_______ of prices by 2 percent a year has been affected by constant changes in the international markets which 2. r_______ in a low customer interest in buying our products. The predictions for the following year are quite positive as a slow but steady 3. i_______ in the customer purchase is expected thanks to the 4. g_______ strength of the currency and 5. d_______ of competition. 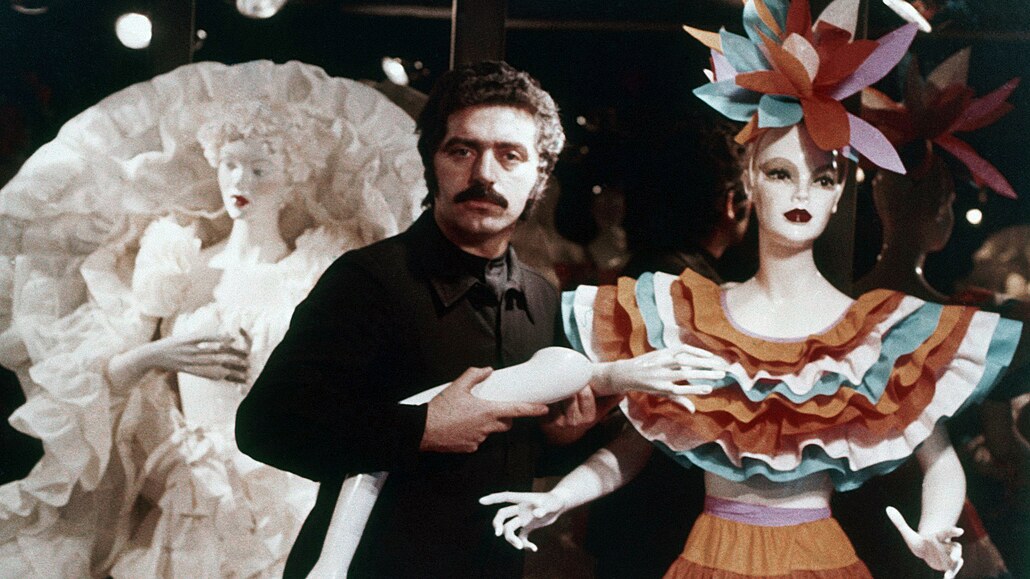