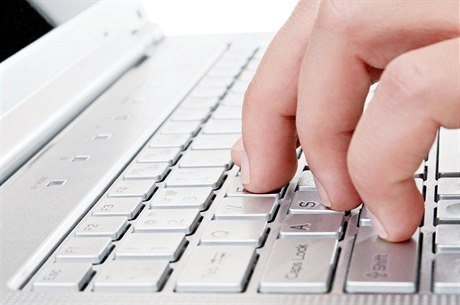 Press release is in general defined as a statement prepared for distribution on the media. It is strictly conformed to an established format and unless these rules are obeyed, it is highly improbable the press release will be published at all. It should be written on a company letterhead or at least the logo should be placed at the top of the page together with the company details. Below the logo, there should be the title “PRESS RELEASE” written in capitals, in bold and centred.

Press release is used to announce a range of news items such as scheduled events, personal promotions, awards, new products and services, sales and other financial data and accomplishments. Also, it is used for generating a feature story or for announcing news conferences or changes in a corporation.

The font of the whole piece should be clear and simple, which means “Times New Roman”, “Arial” or similar. The whole article should be compact, long sentences and paragraphs should be avoided and it is advisable for the text to be double spaced. Additionally, try to avoid repetition, fancy language and also jargon.

Below the headline, the dateline, which states when and for which city the press release is originated, continues.

The body of the press release is composed of three main parts. The most important part is the first paragraph whose role is to catch readers´ attention and briefly describe the content of the press release using two or three interesting and accurate sentences. If the first paragraph does not grab readers´ attention and reveals itself to be irrelevant for the media, it will hardly be both read and published.

The second part of the body is the message itself which should obey all the rules mentioned above. Finally, the summary should briefly wrap up the whole article and give conclusion.

To summarise, the main parts of a press release are: headline, dateline, introduction, body, close and the media contact information. In the media contact information, there should be all relevant contact details such as telephone number, e-mail, web pages and/ or contact person. Moreover, the whole article is supposed to deal with facts and relevant information and data. Obviously, there should not be any mistakes, typos or errors. If a quote can be incorporated and used in the press release to support the facts and information, it will be more trustworthy and plausible. 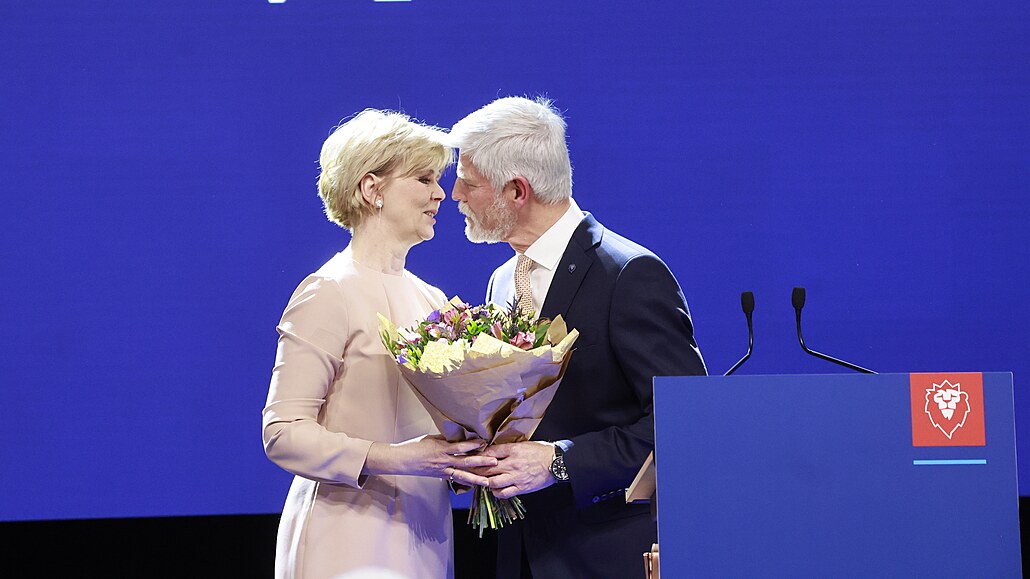