Dress code or the written rule of clothing varies significantly in different society and in different cultures and it bears important social significance. The dress code expresses a message given by one´s clothing the way it is worn.

Talking about business environment, there can be identified several types of dress codes from street wear casual, business casual, smart casual towards business formal from which business casual is the most frequent one. But the definition of the business casual differs widely among companies.

Business casual has more or less supplanted formal attire wear which includes suits and neckties. Also, jeans are sometimes acceptable at work, for example in academic, research and office settings, where they are usually worn with a polo shirt or a dress shirt. On the other hand banking world still sticks to the formal dress code and formal clothes are frequently required. Generally, business casual can be defined as something between formal wear and casual wear.

Among inappropriate clothes is definitely gym clothes, ripped or rumpled clothing, miniskirts, inappropriately revealing attire such as bare midriffs or flip-flops. Sometimes in certain companies it is not appropriate to wear open-toed shoes and shorts. You should also avoid offensive T-shirts or distracting jewellery. Head wear is not permitted as well unless it is for religious significance.

Employees should take into consideration that the right of the employer is that they may discipline inappropriate dress code of their employees. Employers can also establish an office or dress code policy that requires work uniforms to be worn at work as one of the conditions of employment and the employees may be required to pay for these.

Concerning clothing and dress code, a new type of discrimination appeared. It involves dress-code enforcement that ultimately punishes women or men for not being "feminine” or "masculine” enough based on gender stereotypes.

In some companies there can be also the policy of casual Fridays when employees can either wear what they wish or for example certain types of clothes such as jeans are allowed.

Always you should make sure that you learn the rules of the dress code in your company and that you understand them properly since there is not general policy what to and what not to wear at work and it also depends on the profession you do. On the other hand business casual is accepted in the majority of companies unless you have to wear uniforms but there are nuances in the rules so make sure that you wear what is accepted in your company. 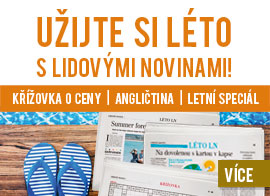 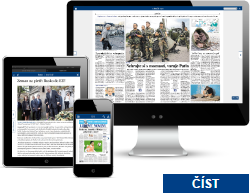