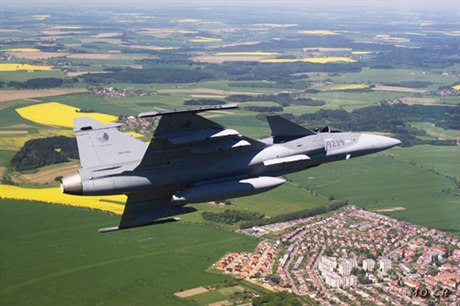 The Czech Republic is expected to reach a deal with Sweden to extend the lease of 14 Gripen jet fighters beyond 2015, the daily Právo reported on Monday, citing a well-informed politician.

“It is clear they will reach an agreement in the end, but the Defense Ministry is stretching talks out because it wants to get the greatest discount [possible],” the unidentified source told the daily. The current 10-year lease cost Kč 20 billion.

Prime Minister Petr Nečas (Civic Democrats, ODS) had tasked Defense Minister Alexandr Vondra (ODS) in early February with negotiating a “bridging solution” with the Swedish government to extend the lease by at most five years.

Vondra was due to report back to the Cabinet on the talks by mid-2012. According to Právo, if an acceptable deal is not reached by the end of June, the Czech government will open a tender to other defense contractors. ‘It would be terrible to switch to another fighter. It would be terribly expensive.’

The Gripen jet fighters are made by the Swedish company SAAB. US bids to protect Czech airspace could involve F-16s from Lockheed Martin or F-18s from Boeing. The European consortium that makes the Eurofighter (EADS, Italy’s Alenia Aeronautica, and BAE Systems) has reportedly tried to drum up Czech interest in taking second-hand Typhoons. 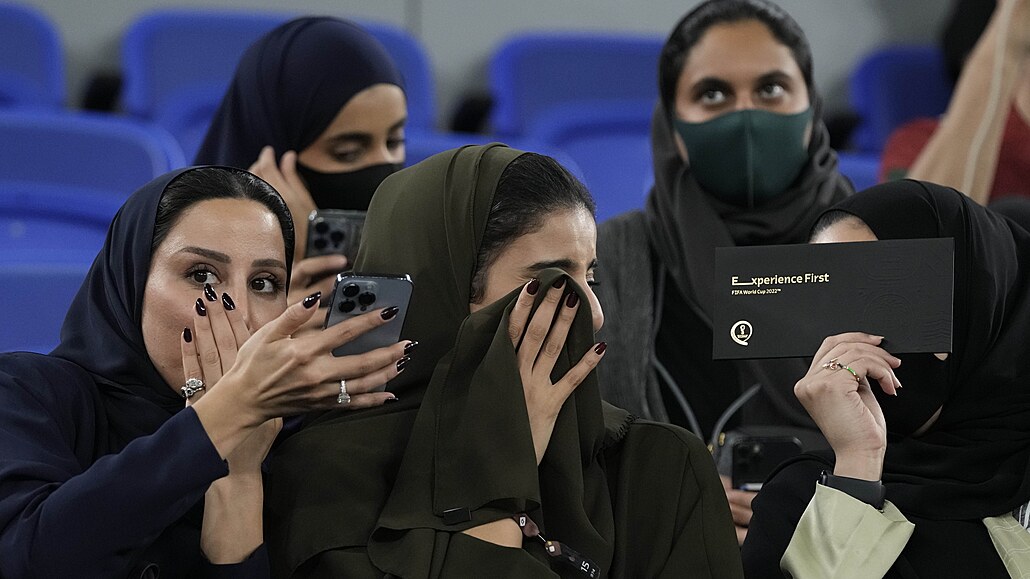