Czech deputy interior ministry says ‘dozens of millions’ of EU funds were misused in past by ministry; state will have to pay 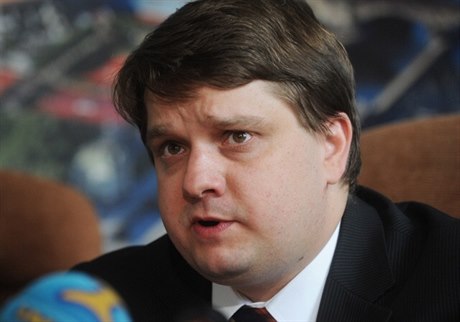 Deputy Interior Minister Radek Šmerda announced Monday that internal audits and investigations launched last summer have revealed that in the past “dozens of millions of crowns” of EU funds were misspent or even embezzled. He added that the ministry has already responded by filing four criminal complaints with the police and more may follow.

“We’ve uncovered overpriced contracts and payments for things which didn’t happen, discovered the employment of family members and so on,” Šmerda said, adding that ultimately the Czech taxpayer will have to cover the costs.

“For now it’s been drawn from EU money, but we don’t expect the European Commission will want to allocate its funds to cover the costs of those activities, thus it will be to the cost of the state budget,” Šmerda was cited as saying by the ČTK news agency.

According to Šmerda, it appears that for the most part the misuse of the EU funds took place after the interim government headed by Jan Fischer took power in the spring of 2009 and in which Martin Pecina (formerly Social Democrat, ČSSD, now affiliated) was interior minister, until Jan Kubice (unaffiliated) took over the post from Radek John (Public Affairs, VV) in April 2011.

The head of the ministry’s audit and controls department, Petr Plaňanský, said four criminal complaints against a total of eight people have been filed to the police. Šmerda said charges had been “filled against regular employees and of course against those employees’ superior, that’s to say a head of department, and possibly a floor higher” and the accused have been dismissed from their posts.

Šmerda said that because some cases uncovered date back three or four years, probes are continuing that could result in the ministry tiling further criminal complaints with the police. 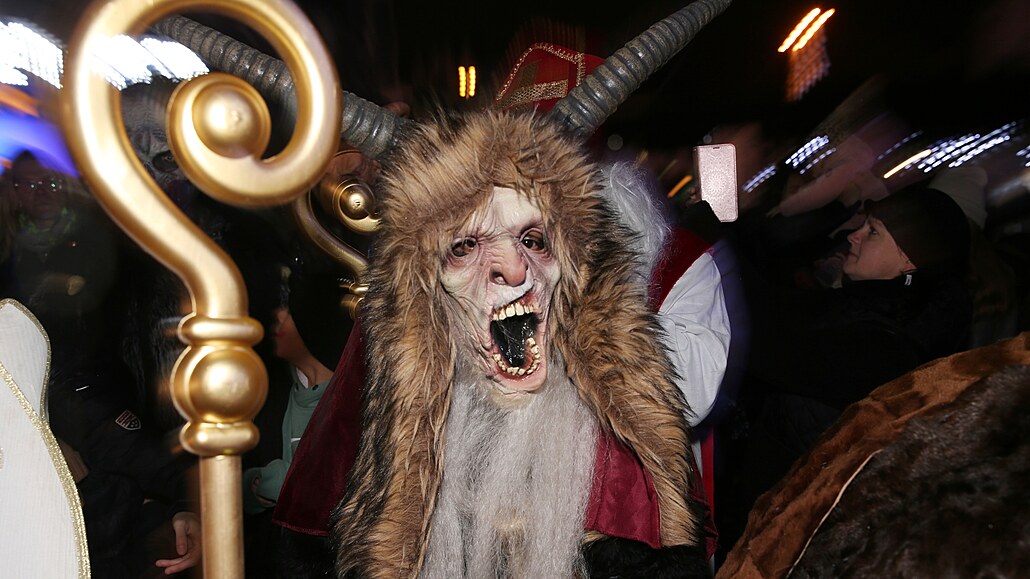