The Prague 13 administration has managed to get back almost Kč 50 million from Kč 200 million it invested with Key Investments. 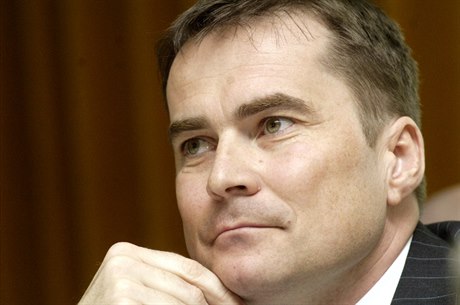 Prague 13 district mayor David Vodrážka (Civic Democrats,ODS) has announced that Key Investments has returned just shy of Kč 50 million of over Kč 200 million that the Prague 13 administration entrusted to the investment firm. Vodrážka told an extraordinary meeting of the Prague 13 assembly that the purchase of debt bonds issued by the companies Via Chem Group and E Side Property was a normal and legitimate investment — and that it’s just a question of time before the administration gets the rest of its money back in Kč 50 million installments.

The answer should certainly be of interest to the Prague 6 district mayor Marie Kousalíková (ODS), and Prague 10 district mayor Milan Richter (ODS), as their administrations have hundreds of millions tied up in the same securities as does Prague 13. The three Prague districts have financed the private empire of controversial businessman Petr Sisák and the construction of Slavia Prague FC’s new stadium — which may also belong to Sisák.

Kousalíková and Richter should meet with Vodrážka to find out the price for which Key Investments managed to sell the securities from Prague 13’s portfolio. If there’s a buyer, there must be a price per bond certificate. Prague 6 and 10 together have about Kč 500,000 invested in Via Chem Group and E Side Property securities, and if the price is right, they should immediately order the Key Investments brokerage to sell the non-liquid bonds to the same “investor.”

The buyer was not a madman!

Prague 13’s E Side Property and Via Chem Group securities must have been bought by someone connected to those companies: Only a madman would buy the securities independently because their market value is practically zero. Thus it can’t have been a madman.

The sale was most probably spurred by the media attention to the dubious of investment of public funds through Key It’s practically out of the question that the acquisition was an act of charityInvestments. Under pressure, Vodrážka and Sisák quite likely negotiated a deal with a powerful financial group with good relations with the ODS party — J&T or PPF. J&T Banka and its subsidiary RMS Mezzanine have conducted a number of transactions with Via Chem Group assets, but the bank, like Vodrážka, certainly doesn’t want the scandal to reach its doors.

The other financial group that could fill the role of purchaser in this case is the PPF group, founded and owned by the richest Czech, Petr Kellner. PPF together with J&T and entrepreneur Daniel Křetínský own the company Energetický a průmyslový holding (EHP), a conglomerate that invests in energy assets and is branching into the chemical industry. It is known that PPF by itself is interested in acquiring the recently completed Slavia football stadium in Prague 10.

It’s not known what contracts with the state, Prague, or Prague 13, Vodrážka may have offered to the buyer of its non-liquid securities, but it’s practically out of the question that the acquisition was an act of charity.

A coalition of ODS and the center-left Social Democrats (ČSSD) are in control of the Prague 13 administration. “Together with the Green Party (SZ), we have challenged the process of selecting firms, lack of negotiations by the financial committee, control over investments and the naivety of their management (basically investment into a single title),” a member of the opposition in the Prague 13 assembly Vojtěch Šeferna (TOP 09) told Czech Position.

“In agreement with the Green Party, we have also called for the resignation of the councilors and representative who were also members of the previous council who were responsible for the investment into Via Chem Group and E Side Property debt bonds. Nobody is admitting responsibility, and there has been no response whatsoever to the call,” Šeferna added.

On Tuesday, the opposition in the Prague 13 assembly put forward several motions for the dismissal of Vodrážka and his deputy Gabriela Kloudová, who also chairs Prague 13’s committee for EU funds, but they were all overruled by the ruling coalition. The ODS – ČSSD grand coaliton is working just fine in Prague 13; it’s not surprising several politicians want to see such a coalition on the national level.

All previous articles on Key Investements are archived here 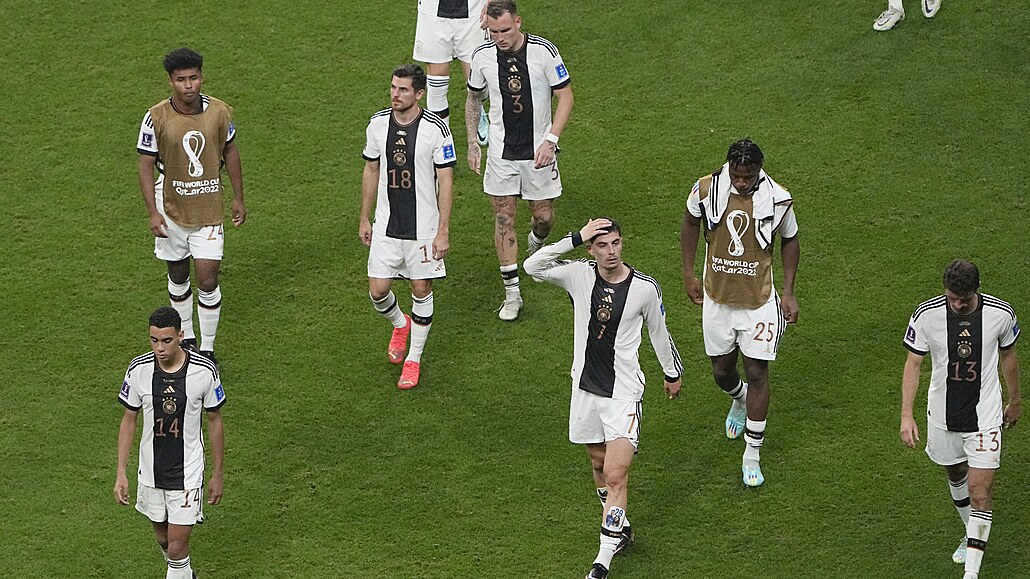