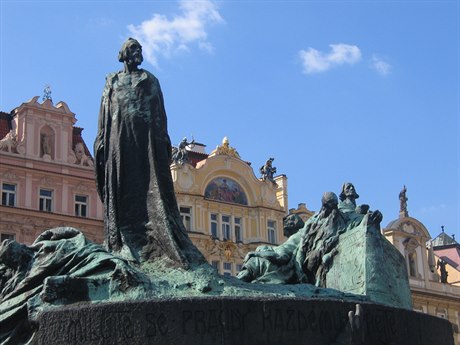 Prague officials were at a loss on Friday to explain exactly how and why some of the Czech capital’s property came to be “frozen,” the commercial station TV Nova reported over the weekend.

There are no plans to sell the off family jewels like the historic Charles Bridge, iconic Wenceslas Square and masterpiece of the Czech Revival, the Municipal House (Obecní dům) and there is speculation the legal action could be an attempt to discredit the new coalition in power at Prague City Hall.

“It was handed in before the end of the work day. We call the cadastre (land register) every morning to ascertain whether by chance something hasn’t happened. With the number of payments we have, this can happen,” Prague mayor Bohuslav Svoboda (Civic Democrats, ODS) was quoted by the news server iDNES.cz on Sunday as saying.

In December, Svoboda and the center-right TOP 09 party joined forces to dissolve the marriage of convenience between the ODS and the center-left Social Democrats (ČSSD). The ODS is now looking to elect a new leadership for its Prague chapter, and Svoboda is seeking the top spot for himself.

The mayor’s spokesman at City Hall said details as to the specific nature of the legal action should be clear on Monday (Jan. 23) afternoon. A writ of execution prevents the sale of affected properties but does not affect their day-to-day operations.

Apart from the medieval Charles Bridge (Karlův most) and Municipal House, properties named include the statue of Jan Hus on the Old Town Square and the Old Town Hall itself.

Petra Bacová, spokeswoman for the Distraint Officers' Chamber, told Czech state news agency ČTK that the proceeding were at the initial stage and no official writ of execution or distraint order had been issued so far.

It wouldn’t be the first time the seizure of Prague City Hall property has been ordered. In April 2011, a city resident, Jakub Sedláček took legal action after officials refused to make public an internal audit on the system of assigning car license plates (officially, so-called vanity plates cannot be ordered, but many owners of luxury cars managed to get them.) 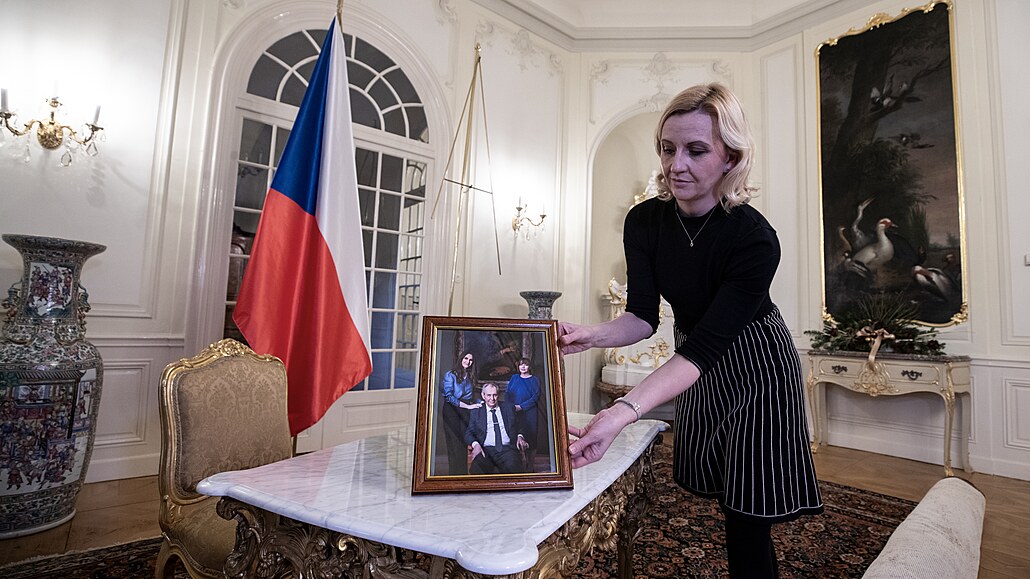