Sham: ČNB investigation into Key Investments yields no results a year on 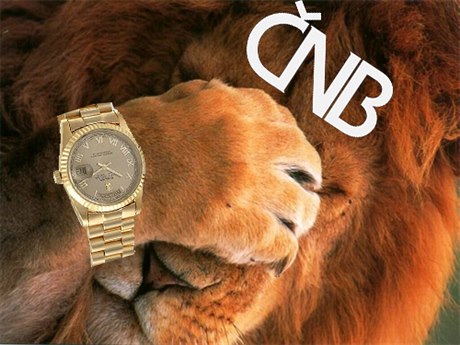 Several years ago, the miner Sokolovská uhelná invested around Kč 50 mln with brokerage Key Investments, but upon closing its account it received just Kč 4.9 million. Key Investments bought bonds in Spolchemie (Spolek pro chemickou a hutní výrobu) with the miner’s cash; the same bonds are in the portfolios of the districts of Prague 6, 10 and 13 — which to date have had next to no success retrieving public funds from the same controversial investment firm.

Sokolovská uhelná lodged a complaint with the Czech National Bank (ČNB) almost a year ago, but an investigation by the regulator of the Czech financial market has yet to be concluded. The ČNB launched an investigation into Key Investments’ management of Sokolovská uhelná’s money in August 2010, while the arbitration court of the Prague Stock Exchange (BCPP) initiated proceedings in connection with case in January 2011. To date, however, there has been absolutely no outcome from either process, raising suspicions that the regulatory body of the Czech financial market may be acting arbitrarily.

Six months after Sokolovská uhelná lodged a complaint against Key Investments with the arbitration court of the BCPP, Czech It was on the basis of a positive assessment of Key Investments by Ivo Hala that Prague 10 entrusted Kč 200 million to the dubious brokerage. Position asked the stock exchange’s CEO, Petr Koblic, what stage the investigation has reached and when an outcome can be expected. “You undoubtedly know how strict the confidentiality rules affecting the arbitration court are, and therefore you probably don’t expect that I could communicate any details to anyone,” Koblic responded.

Nevertheless, some details about the investigation are known. In June there was an interesting personnel change within the investigating organ. According to Czech Position’s information, Karolína Horáková, a partner with the law firm Weil, Gotshal & Manges, resigned as chairwoman of the arbitration senate due to a conflict of interests: In the past the law firm represented Key Investments. Horáková has been replaced as chair of the arbitration senate by Martin Hrodek, a prominent arbitration lawyer and partner of the law firm Baker & McKenzie.

More intriguing is that Ivo Hala is representing Key Investments in the arbitration proceedings. The lawyer and entrepreneur Petr Sisák also works with Hala’s legal practice and Sisák currently controls the Via Chem Group, which includes Spolchemie.

Key Investments spent hundreds of millions of crowns of public funds entrusted by the districts of Prague 6, 10 and 13 on Via Chem Group bonds. It was on the basis of a positive assessment of Key Investments by Ivo Hala that Prague 10 entrusted Kč 200 million to the dubious brokerage. Prague 10 has not managed to retrieve any of its public funds.

It has been almost a year since Sokolovská uhelná lodged a complaint against Key Investments with the ČNB’s financial regulatory body. This begs the question as to when the ČNB will conclude its investigation.

“At present, the ČNB cannot provide any concrete information regarding the Key Investments case. ČNB is legally bound not to disclose any information about administrative proceedings involving specific companies without exception, and this extends to all information gathered as part of the ČNB’s functioning as the regulator of the financial market. In the area of the capital market the ČNB only publishes decisions with legal effect,” the central bank’s spokesman, Marek Petruš, told Czech Position.According to the ČNB spokesman there were no grounds warranting enforced administration of Key Investments

When asked why the ČNB had not placed Key Investments under enforced administration as it has done with other firms in comparable cases, Petruš responded:

“The last sanction imposed by the ČNB on the company Key Investments in 2009 [a fine of Kč 2 million] responded to the seriousness of actions [by the firm] in the years 2005 to 2008, the financial circumstances of the licensed brokerage, and the judicial practices of the ČNB. Within the framework of that restraint—dictated by the valid laws directing the ČNB’s functioning — a strict sanction was imposed. The actions exposed then were deemed to be very serious, nevertheless not an extent which would warrant the ČNB to take more even harsher measures.”

Nevertheless, Sokolovská uhelná’s lawyers are highly critical of the financial regulator’s actions, or to be more precise – lack thereof. “The fact that even a year after we lodged the complaint the administrative proceedings have not been completed just underlines the reality that in this case the ČNB has repeatedly failed [to fulfill] its responsibilities stipulated by law which, among others, include protecting clients against subjects which don’t adhere to the conditions of their license,” the head of the law firm Pokorny/Wagner & spol., Radek Pokorný, told Czech Position.

Previous articles on the Key Investments case are archived here 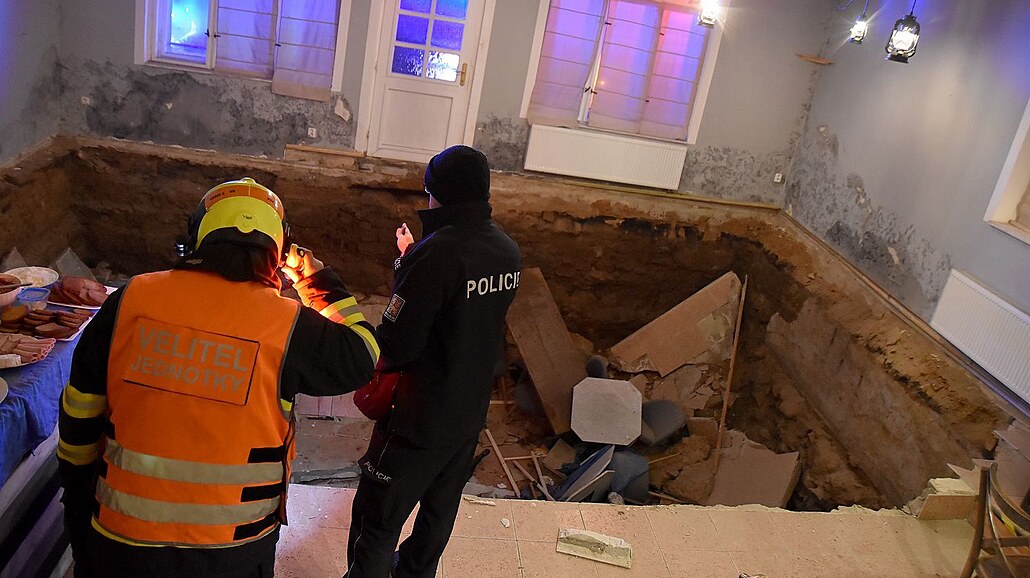