Bored by the Bard?

Why do schools make us learn William Shakespeare anyway?

The plots are stale, the characters are annoying, the language is needlessly flowery. No-one speaks like that anymore and there are plenty other playwrights out there that we never get to hear about.” A trawl of student blogs throws up more of the same. Just about every pupil has struggled at some point with England‘s greatest playwright. But he is still very much part of the curriculum. Children are required to study Shakespeare once they are in secondary school.

Shakespeare is not part of the primary school curriculum so although there is nothing stopping teachers from introducing it to those below the age of 11, most schools do not do so. Now, the Royal Shakespeare Company has launched a “manifesto” to bring the Bard alive in classrooms.

It advocates acting out the plays, seeing live performances and starting Shakespeare as early as possible.

Speak Shakespeare “There‘s no other way to understand Shakespeare and learn not to be bored or scared of him,” says actor Janet Suzman. “The only way to teach is not to be careful and not pat people on the head, but to say ‚It‘s easy, go on, get up and speak it‘. When you‘re dealing with Shakespeare, don‘t sit at some wooden desk, just chuck that desk to the side, stand up and hold that book up - it must be acted out and suddenly he becomes possible.”

But is Shakespeare really relevant to children today? Tony Thorne, language expert at King‘s College, London, says that Shakespeare is exotic enough to be a foreign language to young people. “There‘s no standard English now - it is very difficult to find something for young people that is standardised.” Shakespeare is a vital part of our culture, he says - but even a linguist finds it difficult to pick up every cultural allusion and word play. “I‘m not being patronising but for young people who are not widely read, it‘s asking an enormous amount even to pick up a small part of the power of the language.” Whisper it softly, but he points out that some of Shakespeare‘s output is ... well, dull. “Lots of his work is bad, turgid.” De-deify Shakespeare, he urges. But one way to approach him is to point out that what Shakespeare was doing in the 16th Century is happening today. He lived in an era when the language grew exponentially - he invented hundreds of words we use today. “We‘re borrowing from different kinds of English - Caribbean, slang, youth - the barriers are down. No-one can stop you speaking as you like and that was true in Shakespeare‘s time.” He swings behind the campaign to ensure Shakespeare appeals to young minds: while he is a “rich feast”, children must be shown that by learning Shakespeare, they too become more creative.

Janet Suzman says Shakespeare is, in fact, incredibly simple and he writes about emotions and stories which are part of children‘s lives. “What language professors always forget is that the guy was an actor,” she says. “Will Shakespeare - shareholder in an acting company - wrote energetic and thoughtful plays which excited the groundlings.” He wrote about emotions, bloody thoughts, extreme feelings. “You can‘t be thoughtful and analytical - kids love extremes, they love danger and blood and cruelty and ghastliness. They love great romances and feelings they can‘t express themselves,” she says.

And she points out that the ultimate gift his work bestows is that it helps children find a voice, giving them a vocabulary to express their feelings. “This is the power of books - you read things you would never do yourself and your mind expands. A book or play or genius reveals to you and it opens up your brain, your mind, your vocabulary.” 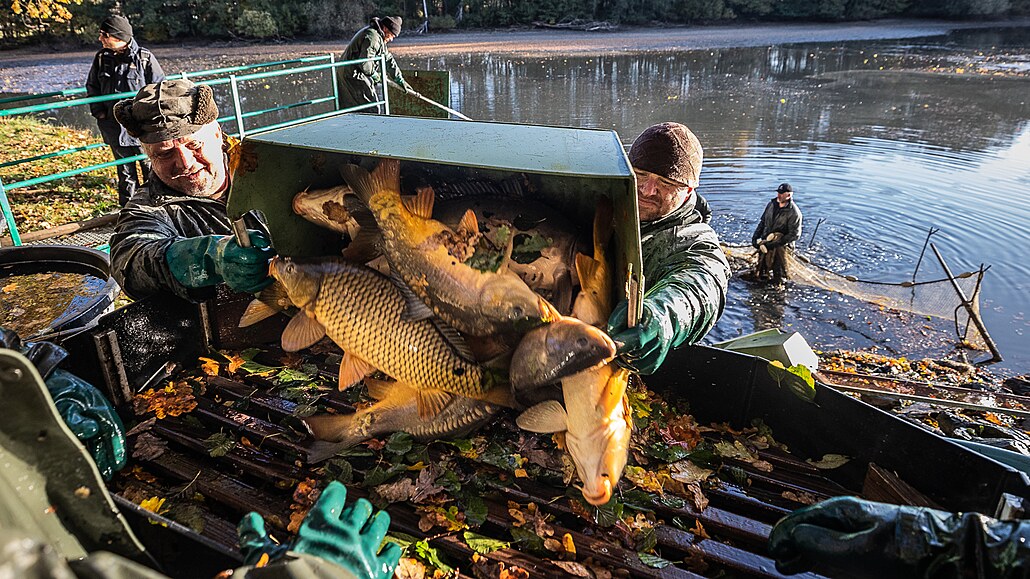