In my own country, far off I abide (i)

The ideas of home are various but there is one thing they have in common. The home is to be safe and our support. A place to put down roots. We feel to be close to our true home but we fall short of it, how fast soever we fly near. We are all helpless, in the nationality crisis, unable to connect tradition with presence, an individual with society, a nation with the world. It is the early 21th century. The dispossession transformed into a new threat – terorism. The source of that kind of dispossession hasn´t changed, either – it is again the disbalance between the presence and the past and thus the feeling of futility and failure. Discontinuity together with the love-hate relationship to either homeland or generally the West makes the difference between cultures bigger than belief. The gap causes absurdity, absurdity causes a split, which is the battle between the presence, symbolized by the West, and the past, symbolized by the fundamentalists. For such conservative people it is hard to identify themselves with their home in the modern world. They think that they don´t rule over their home themselves and they can´t find it in their identity. Both their home and their identity is no longer made by them. They would like other people to adapt themselves to them, but they are forced to adapt themselves to other people. Other people give them the reasons to believe, reasons to live in their dispair, reasons to hope in their disappointment. However, they can´t change their minds. Their pilot has bombs around his body. The reaction to absurdity is absurd. The destruction, they think, is the only way how to set the world right.

To sum up, it is the great danger the dispossession brings and it is hidden inside all of us, waiting for suitable conditions to develop. During the 20th century the dispossession became deeply rooted. In some people more, in some less. We need to admit it and take it as it is. There is no cure for it. Otherwise it becomes a flood. The creepiness can broke out into nightmarish briefness. A sudden blink can add the letters as follows: DEPARTURE TO: BEING SETTLED.
On Monday, 9/11 2006, roughly in 13:30, the single-engined plane Ceasar in the National Technical Museum in Prague fell to the ground and crashed. The broken out fire caught the whole building. It was an accident, it says in the newspaper. The Museum wasn´t opened to public at the moment, so, fortunately, nobody died. Loss assesment - 6 billion crowns. Due to the reconstruction the Museum will be closed from September 12, 2006. 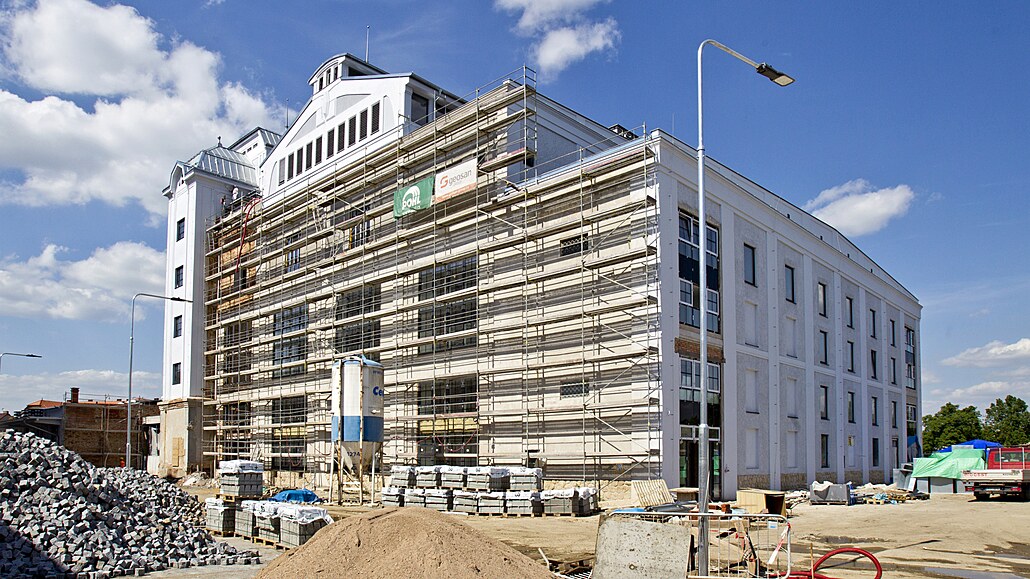