Millions of Americans in Pain

Having a migraine today? New research shows you‘re not alone

More than a quarter of Americans suffer daily pain, a condition that costs the U. S. about $60 billion a year in lost productivity. And how often you‘re in pain depends largely on the size of your paycheck. Americans in households making less than $30,000 a year spend nearly 20% of their lives in moderate to severe pain, compared with less than 8% of people in households earning above $100,000, according to a landmark study on how Americans experience in pain. The findings also found that participants who hadn‘t finished high school reported feeling twice the amount of pain as college graduates. Princeton economist Alan Krueger, who authored the study along with Dr. Arthur Stone, a psychiatry professor, notes: “Those with higher incomes welcome pain almost by choice, usually through exercise. At lower incomes, pain comes as the result of work.Ž Indeed, Krueger and Stone found that blue-collar workers felt more pain, from physical labor or repetitive motion, while on the job than off, which at least offers hope that the problem can be mitigated.

Men and women equal People with chronic pain also worked less, costing U. S. businesses as much as $60 billion annually. Though participants said interacting with a spouse or friend lowered their pain, those suffering chronic pain tended to socialize much less. They also spent a lot more time watching television - about 25% of their day compared with 16% for the average person. One characteristic that pain doesn‘t seem to distinguish, however, is gender: according to Krueger and Stone‘s study, men and women were nearly equally likely to find themselves in pain. Another is age. People reported more aches as they got older, though surprisingly that pain tended to plateau from ages 45 to 75. “Maybe people reach a point in their career where they move up the ladder into a desk job,Ž Krueger says. “Or maybe they‘ve just learned how to cope with the pain. 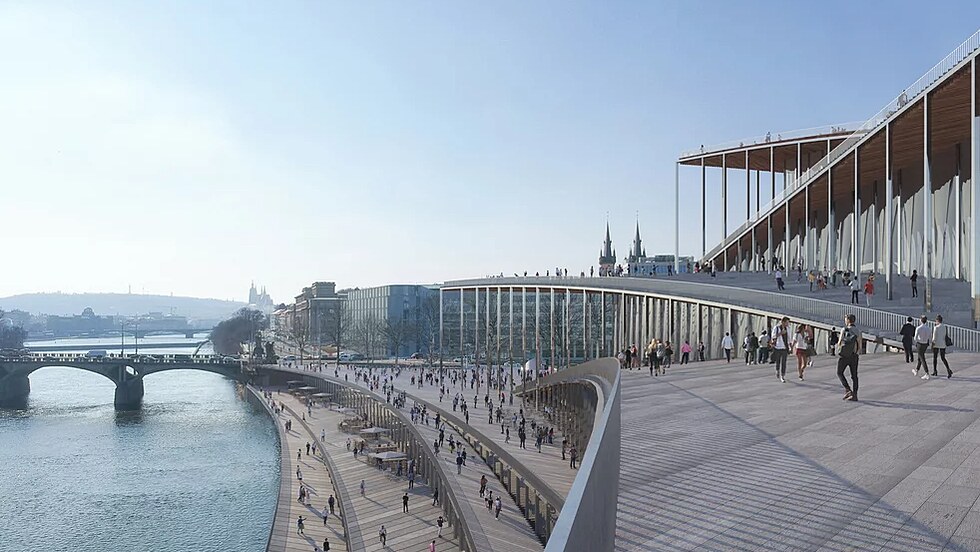