On July 3, 1608, French explorer Samuel de Champlain founded a fur-trading post on the banks of the St. Lawrence River in Canada. That furtrading post is now one of the oldest cities in North America. And this summer, Quebec City celebrates four centuries of French heritage with a series of exhibits, festivals and performances. Events include a fireworks extravaganza that is being called the biggest ever in Canada, to be held at midnight on July 3 on the St. Lawrence; and a free outdoor concert for 100,000 people on August 22 in the city‘s biggest park, Plains of Abraham, headlined by French-Canadian superstar Celine Dion.

Summer schedule Also on the 400th anniversary schedule this summer: * Images from Quebec‘s history will be projected nightly on a giant screen in the Old Port, June 20 - Aug. 24. Organizers hope to earn a spot in the record books for creating the largest multimedia projection ever.

* A musical about Champlain and the founding of Quebec will be presented outside the Parliament of Quebec July 3, 4 and 5. (Note that while English is widely spoken in Quebec, lyrics and dialogue in anniversary shows like this will be in French.) * Acrobats, jugglers, stilt-walkers and others will perform at CartierBrebeuf Park and on Parliament Hill.

* A film created for the anniversary, “Infiniment Quebec,Ž premieres July 2 at the Agora, an amphitheater in the Old Port. Quebec‘s Symphony Orchestra plays music from the film before a second showing July 3. A public sing-along of 20 popular Quebecois songs, with lyrics projected on giant screens, will be held July 15.

* The Walking Road: A nighttime show under a full moon in Baie de Beauport, August 15, includes acrobatics, performances with fire and water, multimedia projections, electronic and world beat music. * Le Cirque du Soleil: A special show created for the 400th anniversary will be held October 17, 18 and 19.

Many annual events have added programs in honor of the anniversary, including the Summer Festival and the Musee de la civilisation de Quebec. Indian culture and history will be interpreted in programs offered by the First Nations of Quebec and Canada, including an outdoor drama, “Kiugwe: The Great Meeting,Ž presented in Wendake, July 18-September 7. (Wendake is a section of Quebec City where the Huron-Wendat tribes live.)

The name Quebec comes from an Algonquin Indian word that means “where the river narrows.Ž If you‘re visiting Quebec City this summer, be sure to spend an afternoon exploring the narrow cobblestone streets of Vieux Quebec, which today is crowded with cafes, open-air boutiques, and small stone houses with brightly painted shutters. Most buildings in the historic district are from the 19th century, but older architecture includes an Ursuline convent founded in 1639, and the Restaurant Aux Anciens Canadiens in a house from the 1670s.

History in the city The city is still surrounded by fortification walls dating from the 18th and 19th centuries, with cannons along the ramparts. UNESCO declared the area a World Heritage site in 1985, citing it as a good example of a “fortified colonial cityŽ and “the only North American city to have preserved its ramparts, together with the numerous bastions, gates and defensive works.Ž

The streetscapes of the old city are dominated by the Chateau Frontenac, which looks like a medieval castle with stone turrets and gables. It‘s actually a luxury hotel, now part of the Fairmont chain. It opened its doors in 1893 near where Champlain‘s fort (later the governor‘s mansion) was erected in 1620. Archaeological work is under way at the site, and this summer the public can observe the excavation underground. If you have an extra day, nearby places worth visiting include Montmorency Falls Park and the charming island of Ile d‘Orleans. Take a cable-car ride up to the top of the waterfalls, then walk down a scenic route that includes a suspension bridge above the falls. On Ile d‘Orleans, drive the Chemin Royal road and enjoy the scenery. You‘ll find picturesque harbors, old-fashioned farmhouses and historic churches. 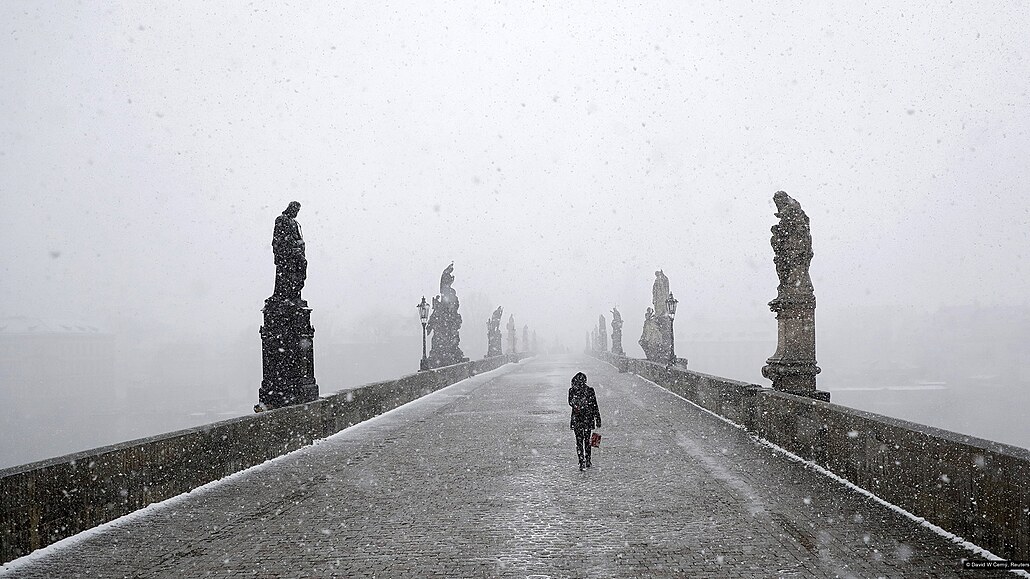