The Secret of Stonehenge

Now a fresh dig has begun, aimed at solving a mystery which continues to baffle archaeologists. The last time any excavation was allowed inside its ancient sarsen stone pillars was in 1964 but now the first archaeological excavations at Stonehenge in almost half a century are attempting to solve, once and for all, the mystery of how and why the stone circle was built.

The enigma of Stonehenge, famed for its orientation in relation to the rising and setting sun, has divided experts for decades. Some say the ancient stones were built as a temple used to worship ancient earth deities. Others say it was a prehistoric astronomical observatory; others claim it was a sacred burial site for people of high birth. Arthurian legend even has it that the stones were put there by the magician Merlin. But last week, researchers started the dig inside the stone circle, a project English Heritage is calling the most significant in the site‘s history, and which they hope will finally find the truth behind one of Britain‘s most famous landmarks.

Double circle The two-week project will try to establish the precise dating of the “Double Bluestone CircleŽ, the first stone structure to have been erected at the site thousands of years ago. A research team will handdig a trench in a previously excavated area of the Double Bluestone Circle, with the hope of retrieving fragments of the original bluestone pillars to be carbon-dated. “The bluestones hold the key to understanding the purpose and meaning of Stonehenge,Ž said Dr Simon Thurley, the chief executive of English Heritage.

Geoffrey Wainwright, the president of the Society of Antiquaries, who is leading the dig, said it was “an incredibly exciting moment and a great privilege to be able to excavate inside StonehengeŽ. Stonehenge will remain open as normal and visitors will be able to observe the excavation as it happens by watching plasma screens. Previous research has shown the Preseli Hills were a centre for ceremonial and burial in prehistoric times. They now believe that Stonehenge was initially built as a major healing centre, the prehistoric equivalent of Lourdes or Santiago de Compostela. In their re-evaluation of Stonehenge‘s original purpose, they believe it is far more associated with water sources which traditionally were imbued with healing properties, than has been previously thought. In ancient, medieval and even later times, all over Britain and throughout continental Europe springs were identified with healing. Yet until now, the only water link to Stonehenge was that the monument was connected to the River Avon by a two-mile processional avenue.

Arthurian legend Researchers now believe that, long before the avenue was extended down to the river, its first 500m were constructed specifically to connect Stonehenge with a spring at the head of a valley, known today as Stonehenge Bottom. If true, it would explain for the first time why the processional avenue does not take a direct route to the River Avon, which is just one and a half miles away.

Arthurian legend has it that Stonehenge was indeed a healing centre where the stones had been imported by the wizard Merlin, precisely for their healing properties. The monument‘s stones were regarded as having magical healing powers as late as the 18th century, when visitors to the site often chipped bits off to take away as talismans. A further study into prehistoric human skeletons buried in the Stonehenge area is also beginning to suggest that a large percentage of them suffered from bad health problems. This would be consistent with Stonehenge having been an ancient healing centre attracting huge numbers of sick pilgrims from all over Europe. Stonehenge may also have doubled as an important oracle, thus attracting even more pilgrims. The archaeologists believe that the great stone monument may have been a temple to the sun god. 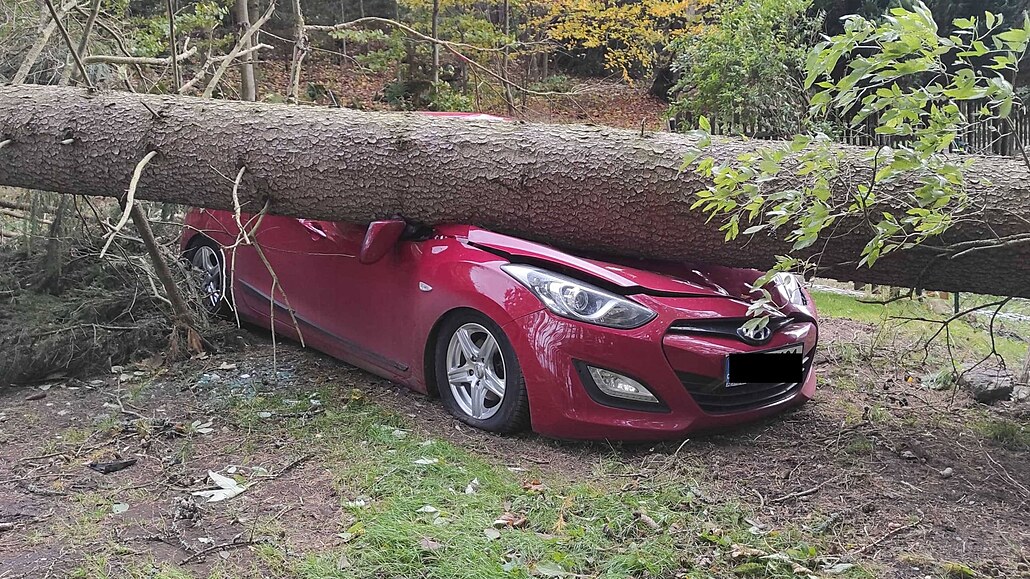