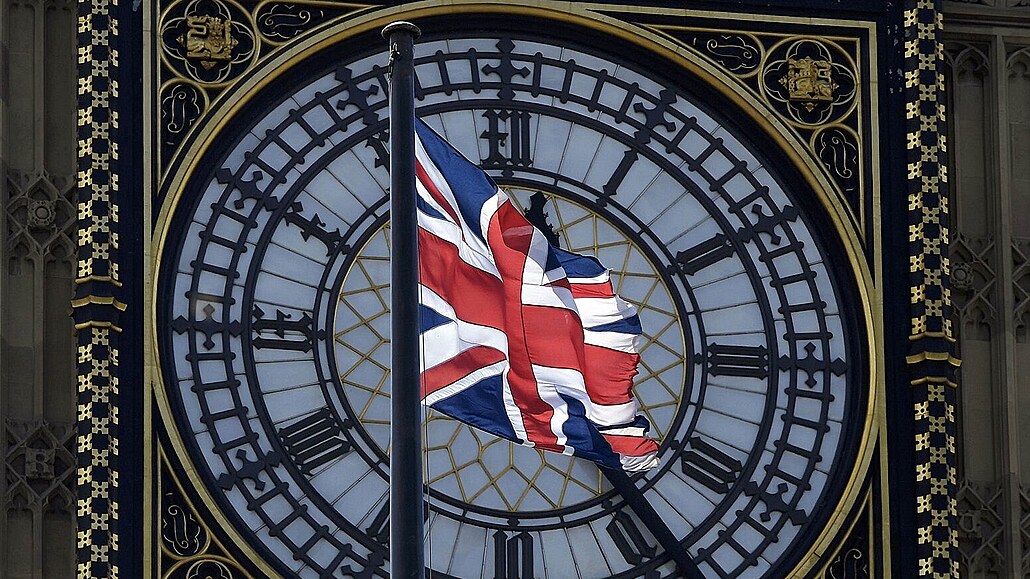 EU warns of growing narcotics production in Europe as new types of drugs hit the market.

Narcotics production is growing in Europe, according to an estimate published by the EU drugs agency, which warned of a proliferation of new psychoactive substances being sold and consumed on the continent. In its annual report, the EU drugs agency said that new evidence was emerging of rising drug production in Europe, confirming its earlier warning about the continent turning into a global hub for narcotics, and no longer just a consumption market.

The European market is growing, driven by higher production in South America and also by expanding capabilities to process the raw drug in Europe itself. It could grow even more with new types of smokable cocaine products being developed, the report said, warning of higher health risks.

„More production is also now taking place inside Europe, indicating changes in the region’s role in the international cocaine trade,“ the report said.

„Synthetic drug production continues to increase in Europe,“ the report warned, noting that illegal laboratories in Europe churn out huge amounts of amphetamine, methamphetamine and other synthetic drugs for local consumption and for export outside Europe.

Drugs and the chemicals needed to produce them are still largely imported into Europe from other parts of the world including South America and Asia, but European criminal organisations are tightening their ties with cartels outside the continent in a bid to cut costs for drugs production and trafficking, said the report, which is based on information from European law enforcement agencies.

More than 350 labs for synthetic drugs were detected and dismantled in 2020 in Europe, the latest year for which data is available, the EU agency said, adding that law enforcement agencies also discovered more cocaine labs and production sites for new drugs, such as cathinone. The EU drugs agency reported record trafficking of cathinone in Europe, as part of the growing use of new narcotics, which „continue to appear in Europe at the rate of one per week,“ the report said.

Most dismantled labs of illicit drugs were found in Belgium and the Netherlands. Production facilities were also detected in the Czech Republic, Poland, Germany and other EU countries. The Czech police recently seized 840 kilograms of cocaine hidden among bananas delivered to several supermarkets.

„Supermarket workers found moulded cocaine cubes in boxes with bananas,“ the police said on Twitter, where it also posted pictures of some of the seized cocaine. „The information about the shipment leads outside the Czech Republic, therefore we will use international police and justice cooperation,“ the police said. 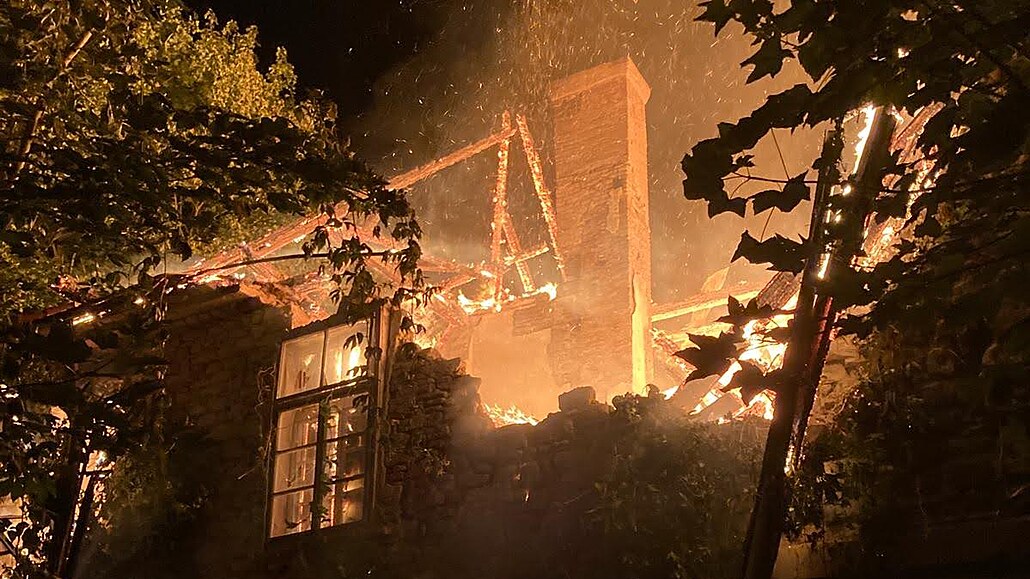