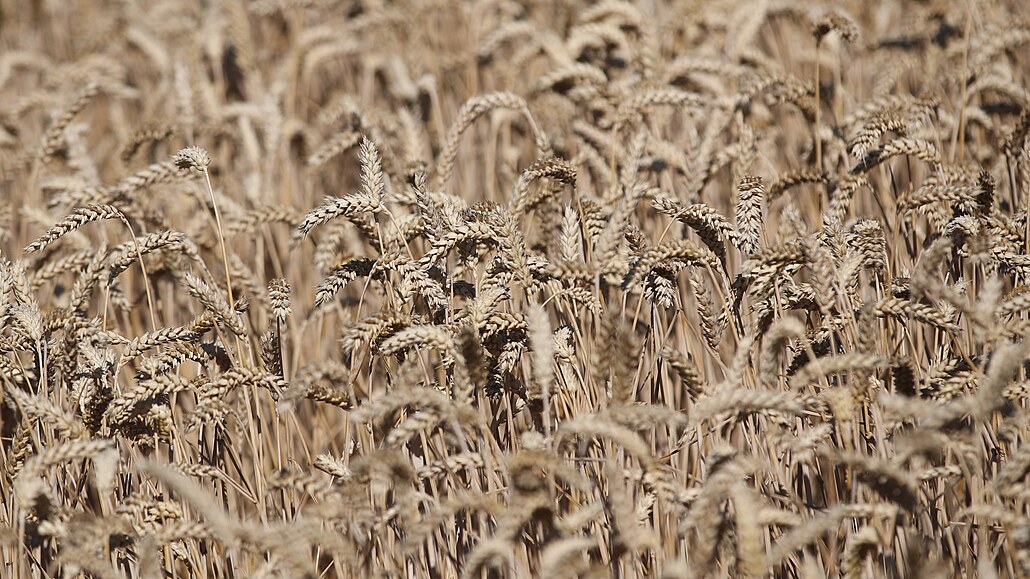 A desperate developer in China’s softening property market has come up with a novel promotion to attract buyers, recently offering to take wheat and garlic as down payments. One advertisement of Henan-based developer Central China that had „swap wheat for house“ in the title said buyers could use the crop, priced at 2 yuan per catty, a Chinese unit of mass equal to roughly 500 grams, to offset as much as 160,000 yuan ($23,900.22) of down payment in one of its developments.

A Central China sales agent who answered the phone number on the advertisement said the promotion, aimed mainly at farmers in the region, started later in June and was supposed to end on July 10. The development in the central province of Henan offered houses for around 600,000 to 900,000 yuan, said the agent who declined to give her name.

At the end of May, another Central China advertisement said buyers of houses in another development could make down payments in garlic at 5 yuan per catty. The garlic promotion attracted 852 visits and 30 transactions involving 860,000 catties of garlic during the 16 days it was available, the advertisement said.

The wholesale market price for both garlic and wheat is 1.5 yuan per 500 grams. Property developers are scrambling to boost sales at the moment. The weakness in the property sector, adds to the major disruptions caused by China’s strict zero COVID policy, which have upended factory and retail activity this year and cast a cloud overthe global economy with international businesses increasingly worried about the outlook. More common promotions by developers include free parking lots or renovations after purchase. Cities across China have introduced hundreds of property easing measuresthis year to revive a sector that accounts for a quarter of the world’s second-largest economy’s overall output.

Such steps include smaller down payments, subsidies and better terms for households with more than one child.

Property agents said buyer sentiment is starting to improve but it was too early to call aturning point because of the many economic uncertainties China was facing. „Some developments are selling quite well. Those are the ones offering price cuts or promotions,“ said Andy Lee, chief executive officer at realtor Centaline China. 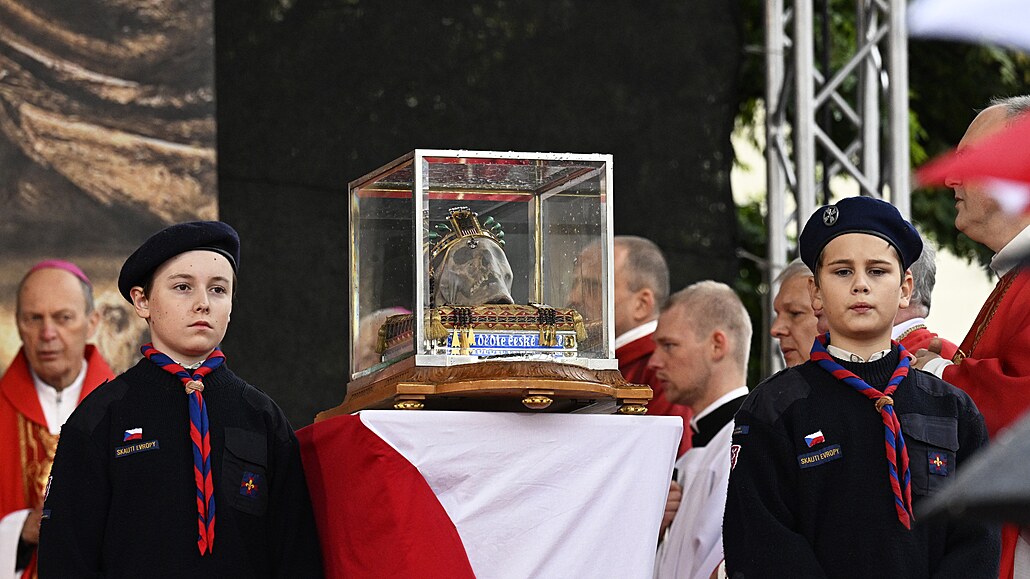