Jazz at the White House

On Monday afternoon, the First Lady invited about 150 high school jazz students to the White House for a program called Jazz Studio. There was a student clinic including five members of the Marsalis family and the clarinetist Paquito D’Rivera, and then a short concert introduced by Michelle Obama. It was the first in a series of three very different musical events in the White House this year.

The young musicians were divided into three groups of 50, and the workshop themes were “American History and Jazz,” “Syntax of Jazz,” “The Blues Experience and Jazz” and “Duke Ellington and Swing.” Other workshop leaders included the saxophonist Todd Williams, the trumpeter Sean Jones and the pianist Eli Yamin. The event was organized in conjunction with the Duke Ellington School of the Arts and the Duke Ellington Jazz Festival in Washington, Jazz at Lincoln Center in New York City and several other institutions.

The Marsalises — especially Wynton and his father, Ellis — are born teachers, and, at least during the part that journalists were allowed to watch, they packed important, basic lessons about jazz history and practice into short spaces. After the elder Mr. Marsalis talked for a while about individual expression in jazz and the birth of swing rhythm, Wynton Marsalis doled out bits of advice, without aiming them at particular players. The advice: never slink off looking mad at yourself after your solo, don’t abuse the rhythm section and play shorter.

Example of democracy: jazz In her four-minute speech, Mrs. Obama brushed across two wellknown thoughts about jazz — that it “may be America’s greatest gift to the world” and that “there is no better example of democracy than a jazz ensemble” — but she basically made way for the closing concert, which put Mr. D’Rivera and Mr. Marsalis in front of a young band, including the pianist Tony Madruga and the saxophonist Elijah Easton. Mr. D’Rivera played embroidered versions of famous jazz melodies on the clarinet, encouraging the student audience to guess their titles and composers.

When he played a famous Dizzy Gillespie phrase, the audience — including Mrs. Obama, seated in the front row with her daughters — answered promptly with the correct response: “Salt peanuts, salt peanuts.” “Ahhh!” Mr. D’Rivera shouted, looking extremely pleased. “Michelle knows it!” The next event in the White House music series, with details to be announced later in the summer, will focus on country music. 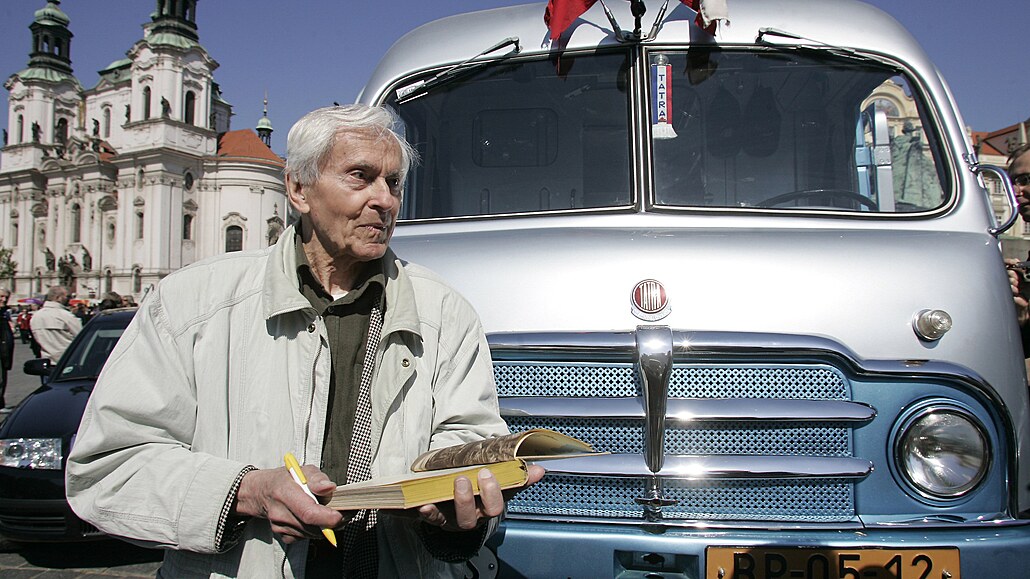