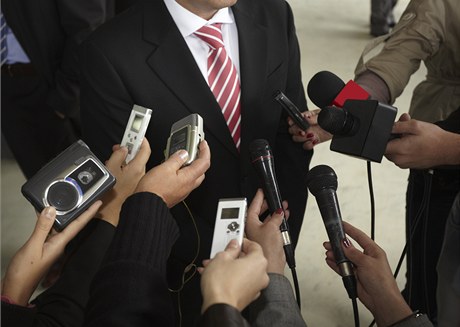 Media are used both as a storage and transmission channel or tool which delivers messages and data. There are several typologies and several types of media. The first typology is divided into physical media and mechanical media. Physical media involve for example meetings, conferences or video conferences whereas mechanical media incorporate e-mails, newsletters, billboards, intranet, magazines or newspapers, text messages, social media and so on.

Another typology divides media into push and pull channels. Among push channels, there are e-mails, newsletters, meetings, telephones or text messages. Among pull channels can be found intranet or billboard communication, magazines or social media. Additionally, media can be divided according to ownership into public and commercial, according to technology into electronic, print and online and according to reach into national, regional and local. These typologies are important before you decide to communicate with the particular type of media to be aware of the target audience and the consequent type of message.

The mission of the media is based on three main principles. Media create the bridge between authorities and society. They pass and present news and information to their audience. And finally, they are also supposed to pass and present social perspectives.

Regardless the type of media, there are several means of communication to be used. They can be interviews, studio discussions, news conferences, press releases, features, packages, and special occasions such as visits, trips or promotion events.

Tips for Communication with the Media

To control the communication, always try to identify all problematic issues that you might be asked to talk about in advance and find experts to give the answers for you in the most credible way if necessary.

Before you start talking to a reporter, always ask him/her to tell you who he or she is and from what media organisation so that you know who you are going to talk to and on what conditions. Clearly, there are differences between live broadcast and taped broadcast as taped broadcast can logically be edited and small changes are possible.

Before the interview, try to get the information on a specific content of the interview and particular questions you will be asked. Some reporters have them prepared in advanced and will share them with you. Then stick to the topic and content upon which you agreed. Do not be afraid to say “no” to a media request if you are not an expert in the field or not responsible to talk to the media about a particular issue.

For the interview itself, make sure that you have all the essential points to be covered prepared or written in advance and stick to them. Once you begin speaking, remember that everything is “on the record” but you can go “off the record” if you tell the interviewer to do so and tell him or her some background or necessary additional information. Even when speaking for a live program, do not let the reporter or producer push you into an answer. Think about the exact words, speak slowly and clearly to keep your response as brief and efficient as possible.

If it is a taped interview, you can ask the interviewer to stop anytime to consult your notes, experts or think about the best response and then continue recording. Always stay on the message even if the reporter tries to move you to topics outside your expertise or topics that call for speculation. You are definitely not obliged to answer these questions. When the reporter puts together all your quotes, ask him/her to read them back to you to be sure the quotes are accurate or to have the possibility to make any necessary corrections or clarifications. 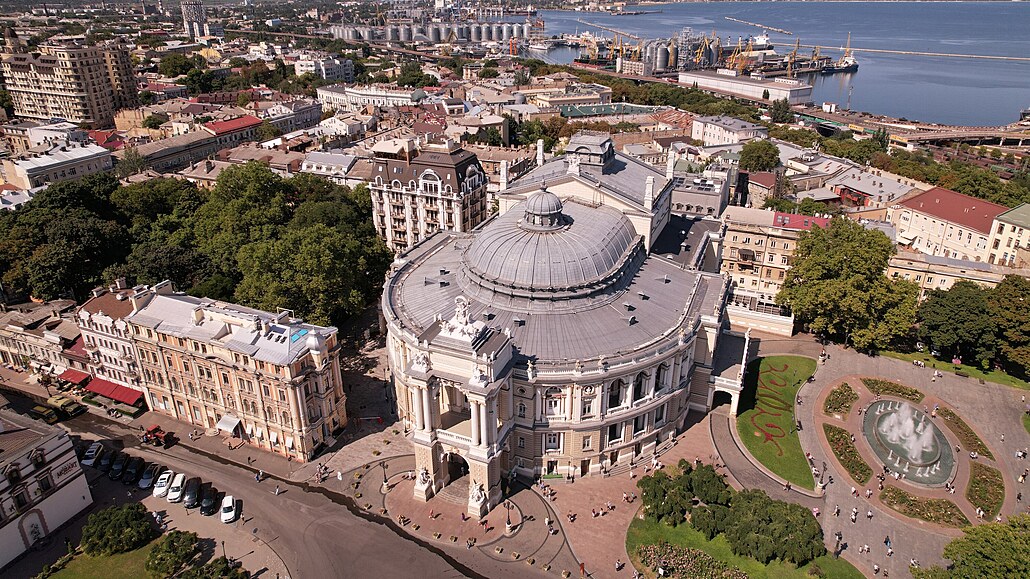