Roman, who, as previously agreed with Prime Minister Petr Nečas (Civic Democrat, ODS), became the new head of the supervisory board of the almost 70 percent state-controlled company and regional power giant.

‘Eight years is an optimal time to fill the function of boss of a large company and it’s a logical step to pass the baton onto a successor.’

“After nearly eight of the most demanding years in my career I have decided for a change and to leave as ČEZ general manager,” Roman said.

“During those eight years, ČEZ became a successful international firm, it earned Kč 237 billion for the state in tax and dividends and the value of the state share in the company rose by more than Kč 230 billion. Eight years is an optimal time to fill the function of boss of a large company and it’s a logical step to pass the baton onto a successor.”

Roman added that it was now four years since the post of Chief Operating Officer was created and that Beneš and the current team of division managers had all the experience necessary to successfully administer the company.

Beneš pointed out that ČEZ under Roman now had a better rating and higher market capitalization than German power giant RWE and had higher profits in the first half of the year than E.ON.

Roman’s decision to quit the position as head of the biggest Czech company, according to market capitalization, was released prematurely on Wednesday, sparking speculation about the reasons for the move. Roman said he had already agreed with the Czech Prime Minister to stand down and cited personal reasons.

Czech media have suggested that PM Nečas and other members of the government feared Roman might be giving enough impetus to the flagship priority of pushing ahead with plans to built two new reactors at the current Temelín power plant. 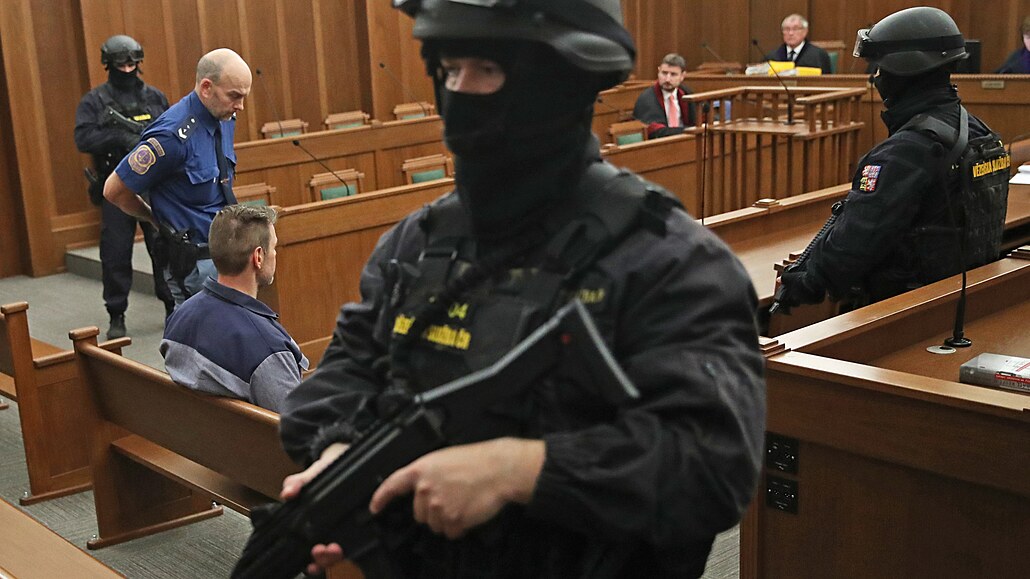