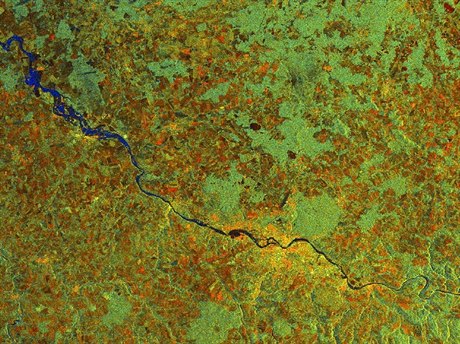 The newly launched CzechGlobe project within the Academy of Sciences (AV ČR) has the lofty goal of answering questions about whether climate change — if real — could impact the lives of Czechs today and into the next century.

Organizations such as the NASA (the US National Aeronautics and Space Administration) and the French meteorological service Meteo France, as well as private sector entities, have expressed interest in cooperating with CzechGlobe. The European Union has earmarked some Kč 780 million in funds and grants to a large administrative project toward establishment a new Czech headquarters dealing with climate change.‘We are moving into the implementation phase’ Money is already coming from the EU’s Operation Program Research and Development for Innovations.

“On Dec. 1 we received a decision on the grants; the money is now coming in,” Michal V. Marek, the project’s head and the director of the institute, told Czech Position. “We are moving into the implementation phase, taking on staff and starting to prepare the selection procedures.”

In several years’ time, there should be 200 people working on the CzechGlobe project, which will be transformed into a separate institute housed within the AV ČR. This year, 20 researchers were taken on; in 2011 there should be another 40, and the numbers will gradually increase.

The institute is due to move from České Budějovice to Brno, with the “metamorphosis” set for Jan. 1, 2011, Marek said. “The Institute of Systems Biology and Ecology of the AV ČR will close down, and the scientists will move to the Biological Center at the University of South Bohemia. Hence, the project will also get its own institutional support.”

“The first is monitoring greenhouse gas concentrations in the atmosphere, the second is the impact the changes have on the ecosystem and the third is the socioeconomic aspect, where we will try to estimate the direct impacts of global changes on society,” he said. “But we are glad that we were able to create an innovation platform in the scientific plan, thanks to which we want to transfer research to new technologies and products.”

An example of one new technology is storing carbon in living organisms. The institute has already come up with technology based on photoautotrophic microorganisms that can extract carbon dioxide from smoke. This gave rise to a spin-off company Photon Systems Instruments (PSI), which is developing bioreactors and equipment for measuring fluorescence.

Interest in cooperating with CzechGlobe is shaping up for research into the effectiveness of solar and wind energy in the Czech Republic. The main bodies interested in cooperation are public institutions such as the ministries of environment and agriculture, state forestry firm Lesy ČR, the Administration of the Krkonoš National Park, the Czech Hydrometeorological Institute (ČHÚ) and the country’s watershed management boards.

The AV ČR’s Institute of Systems of Biology and Ecology is one of the founding members of the Europe-wide Integrated Carbon Observation System (ICOS) and the domestic CzeCOS net, which monitors the carbon cycle in various ecosystems.

CzechGlobe will also be written on the ESFRI roadmap of important European projects, but the project won’t be centered in one place. Its infrastructure will stretch from Aš in the northwest to the Beskydy Mountains in the west. It will include such things as an atmospheric tower and ecosystem stations monitoring the flows of greenhouse gases, meteorology stations, water basin monitoring, a metabolomics laboratory and special equipment for long-term experiments.

One “window on the future” is the Experimental Ecology Workplace at Bílý Kříž in the Beskydy Mountains, which was established in 1986. “The current equipment is intended to monitor the effect of increased CO2 concentrations on forest and mountain ecosystems,” said researcher Karel Klem.

One of the jars keeps standard conditions, while another has double the concentration of carbon dioxide, which we could expect at sometime around 2050. Similar stations will be built in the Vysočina region allowing the interactions of increased CO2 concentrations with increased temperature, the effect of drought, UV radiation and nutrition to be monitored.

Scientists with their own wings

The climatologists will also buy an airplane, the most expensive item in the entire plan. The plane and its instruments come to Kč 200 million and will be used for normal and hyperspectral aerial photos. ‘It is our duty to be well prepared for these [climactic] changes’

The closest bond will be between the climatologists and the computer scientists who are setting up the IT4Innovations super computer in Ostrava, in the Moravia-Silesia region.

“Climatological calculations are very interesting; they’re related to our models dealing with flood situations. The bond is very explicit, very strong. We even reconfigured some of the planned hardware because of CzechGlobe. We will also have far more storage facilities,” Ivo Vondrák, the chancellor of the VŠB-Technical University of Ostrava, told Czech Position.

“We all know that there have always been floods in the Czech Republic. But if we have a 100-year flood three times in the last 20 years, then our emotional perception is that the frequency of climatic extremes is rising,” he said. “If we want to be good stewards of our country, then it is our duty to be well-prepared for these changes.” 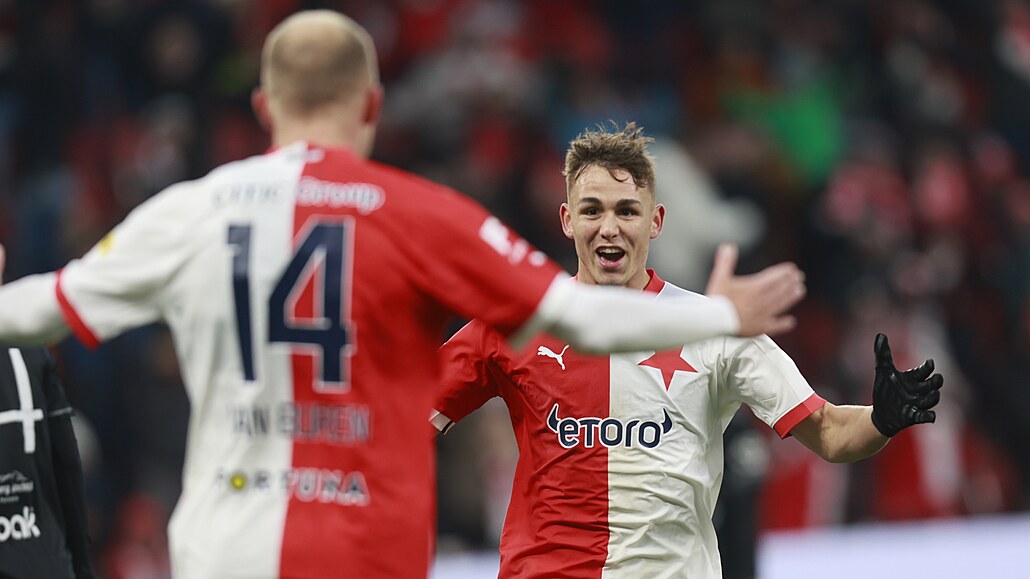