Mirek Topolánek is a minor star in Italy due to a nude romp at Villa Certosa, but likely won’t be called in defense of Silvio Berlusconi 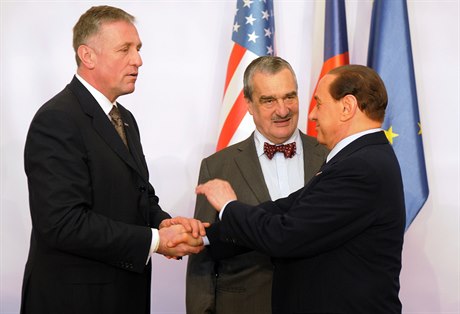 Topolánek’s name has appeared alongside those of Hollywood film star George Clooney and Portuguese footballer Christiano Ronaldo as possible witnesses who could be called by Berlusconi’s defense attorneys in the notorious case centering around the procurement of prostitutes — some of them minors.

One of Berlusconi’s lawyers said that Topolánek is an unlikely addition to their witness list, and a court demand for his presence is also an unlikely scenario. “We do not think it would be interesting for us, but it might be for the prosecution,” Piersilvio Cipolotti told Czech Position in a phone interview this week.

Cipolotti said that while Topolánek would probably not figure in the “bunga-bunga” case, the former Czech prime minister might still be called in a separate court case — the one involving the now notorious photographs of him naked and in an apparent state of arrousal when a guest at Berlusconi’s opulent Italian villa on the island of Sardinia.

‘We do not think it would be interesting for us, but it might be for the prosecution’

Topolánek had famously accepted the hospitality of Berlusconi (ranked by Forbes magazine as the 118th richest man in the world as of 2011 with a net worth of $6.2 billion) at the then Italian prime minister’s beach villa overlooking the Mediterranean Sea in May 2008.

Photographs showing Topolánek standing totally naked at the villa beside a topless woman stretched out on a sun lounge surfaced a year later — just ahead of elections to the European Parliament — when they were first published by the Spanish daily El Pais. Topolánek at first denied he was the man in the photo and then later admitted to it, but claimed somewhat confusedly that the photo had been “doctored.”

Paparazzi photos of Berlusconi taken at the same time as the May 2008 visit by the “Czech delegation’’ showed the Italian leader surrounded by half-naked young women. Matters were made worse for the center-right leader — who still heads the biggest party in the Italian lower house in spite of resigning as prime minister at the start of the month — with allegations that state funds were misused to bring guests, perhaps including Topolánek, to his villa.

Berlusconi’s lawyer Cipolotti said, however, that no decision had yet been taken about whether Topolánek would be called upon to give evidence for the Sardinian photo case, which centers on another form of abuse — that of invasion of privacy — by the photographers. “This has not been decided yet,” he told Czech Position. “You will probably have to wait at least a year, at the earliest in June next year, before this case is called in Sardinia and such things are decided.”

‘This [Sardinian case] has nothing to do with bunga-bunga.’

“This [Sardinian case] has nothing to do with bunga-bunga,” Cipolotti added, referring to the series of court proceedings now being lined up against the 75-year-old Italian politician in Milan. Bunga-bunga is Italian, and now worldwide, shorthand for Berlusconi’s alleged hedonistic sex parties.

The focus of the bunga-bunga cases is Berlusconi’s Arcore villa around 20 kilometers north of Milan. Milan proceedings against Berlusconi center on allegations that he paid for sex with a minor, a young Italian girl born to Morrocan immigrants, Kharima El Mahroug [nicknamed “Ruby the Heartbreaker”] when she was 16. He also faces charges of abusing his public position by pressuring the Milan police to release Ruby, an exotic dancer, when she was detained.

Lawyer Ghedina has said Real Madrid footballer Christiano Ronaldo might be called as a witness with regard to evidence likely to be submitted by Ruby. She claims to have been paid €4,000 after spending a night with the Ronaldo after meeting him in a Milan disco; he denies the meeting took place.

A Milan court on Nov. 23 accepted 78 witnesses for the defense and 136 for the prosecution, including 32 young girls alleged to have taken part in Berlusconi’s parties. The state prosecutors dealing with the cases were unavailable for comment as to whether Topolánek would be put on the same list as the so-called “villa party repenters” and called to give evidence regarding Berlusconi’s Sardinian hospitality and unconventional entertainment. The Italian word for repenters [pentiti] is usually employed in spite of its common to refer to mafia grasses.

The raft of cases against Berlusconi have been launched because he can no longer claim that they should be deferred on the ground they would interfere with his activities as leader of the Italian government.

Topolánek’s testimony would appear to be superfluous to the Milan and “bunga-bunga” cases, though he can claim to be a sort of minor celebrity compared with Hollywood and football greats. The Czech PM became famous in Italy for his nude photo, with Internet images of the snap getting round an Italian ban and protests of invasion of privacy from Berlusconi’s lawyers.

The Italians have had a lot of fun playing on variations of the former Czech polician’s surname. The Italian name for Mickey Mouse is “Topolino”; the female equivalent is “Topolona,” which is also slang for a sexy girl, while “topa” is a crude term for a woman’s genitalia.‘I won’t leave you alone, handsome Topolánek, mamma mia, you’re so good.’

A mock version of an Italian advertising spot for mobile phones was adapted in Topolánek’s honor called “The ring tune for the nudist guests” and widely circulated at the time in Italy making fun of the naked Czech. Sung in a high-pitch voice by a Mickey Mouse-like character, the words included the phrase: “I won’t leave you alone, handsome Topolánek, mamma mia, you’re so good.”

Topolánek resigned as prime minister in May 2009. He was forced a year later to step down as ODS party leader on the verge of elections to the lower house of parliament following a controversial interview with a gay magazine in which he insulted the Catholic Church and Jews. He had already given up his parliamentary seat.

Topolánek still maintains a following within the main center-right coalition party though his highest profile public position now is as the head of the Czech heart and power association, an important energy sector lobbyist for centralized Czech heating plants.

The scandal surrounding Berlusconi’s villa was not the first Italian connection to have left the former Czech prime minister red faced. He was also caught — albeit with most of his clothes still on — taking a holiday with Czech business contacts, including the joint owner of the Via Chem Group, Martin Procházka, and former head of the state electricity company ČEZ, Martin Roman, at the Tuscan coastal resort of Monte Argentario in the summer of 2009 in circumstances that were far from transparent and which clearly were meant to remain covered up. 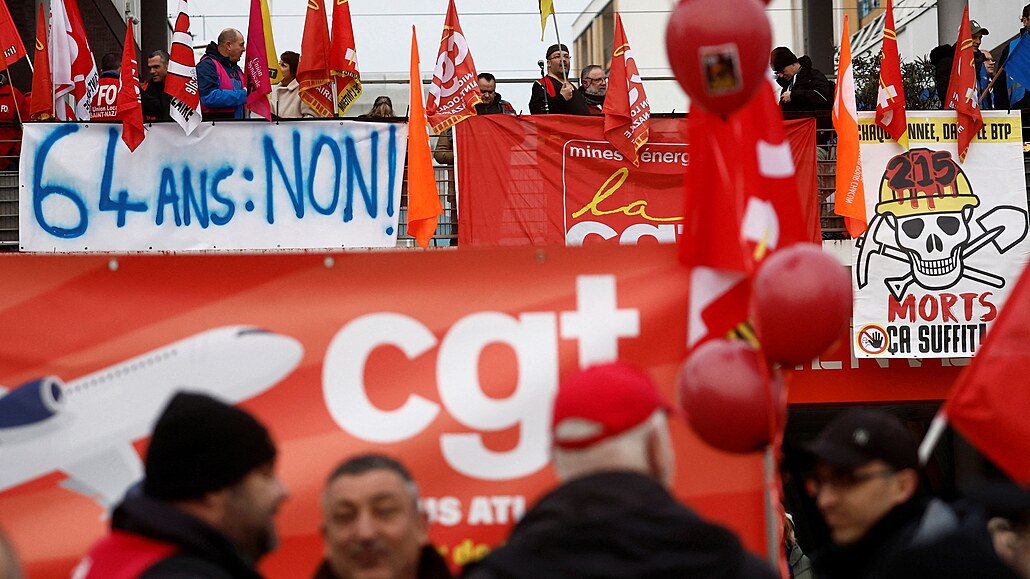