Who fights for the state?

In part 3 of our anti-corruption handbook, NKÚ vice-president Miloslav Kala looks at the thorny issue of remunerating state officials 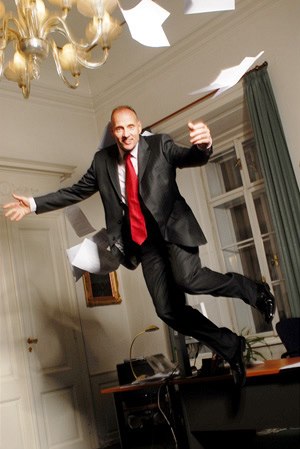 If only the walls of official government bureaus and ministries could talk about how the people who are the source of all state authority exercise this power. While looking at a “flying” director, let’s think about abstract constitutional concepts from the point of view of those who are supposed to defend state interests.

Before the elections, slogans catch the eye — “there are a lot of official clerks”, “we’ll limit bureaucracy”, “we’ll streamline the civil service” and so on. After the elections are won, ministries are divided among politicians, a government program is compiled, and key political posts at individual ministries are filled. Drunk on power, new, outstanding managers enter historical offices in luxurious, well-fitting suits. Unlike gray civil servants, their qualifications are not examined in selection procedures. The criteria, for that matter, are clearly different from those that official clerks are subjected to.

Then reorganization takes place, things are streamlined and salaries are cut. In the ensuing panic and atmosphere of fear, the first opportunity arises to reward those who understood who the boss is here. And that’s a serious problem — are the people the real boss? And are the criteria set by the boss always in compliance with the interests of the state?

First and foremost, the salary of an official is paid from public (state) resources, not from the pocket or bank account of the minister. The salary must come to at least the level of the wage tariff, which represents the wage entitlement. According to the Labor Code, it is possible to give a personal bonus to an employee who achieves very good long-term results in work or who fulfils a greater range of work assignments than other employees. A passionate debate was recently held on the percentage of this bonus. You should preferably take note of the statutory wording, particularly the words “long-term” and “a greater range [work assignments] than others.” The bottom line is that the wage tariff and personal bonus are salary components that stabilize the civil service and place the emphasis on achieving long-term results.

When all is said and done, the bottom line is that the wage tariff and personal bonus are salary components that stabilize the civil service and place the emphasis on achieving long-term results. Their amount in total does not correspond to the ideas of state employees about their own worth.

However, we have firmly established the extraordinary bonus as “a great motivational tool,” which is awarded for the successful fulfillment of an exceptional or particularly important work assignment. These bonuses are not an entitlement component of one’s wages, but it is possible to use them to circumvent remuneration pursuant to tariff classes and pay grades, thereby resulting in the attainment of a so-called contractual wage, which is, of course, prohibited by the Labor Code.

While the wage tariff and a large part of the personal bonus are wage components the amount of which is not subject to the direct influence of one’s boss, extraordinary bonuses are unambiguously in his or her hands.

Certainly, everyone is able to imagine a firefighter receiving an extraordinary bonus for saving a child from a burning building. Permanent or disproportionately high bonuses may indicate favoritism; special treatment for friends; a bribe for keeping quiet; personal, above-standard services; or even illegal services, The philosophy that “I will distribute funds saved at the expense of employees whose work I know nothing about amongst my friends” points to a depraved nature.

The motivation of employees in state and public administration with the aid of financial bonuses deserves a thorough analysis. According to which criteria is a school principal supposed to appraise teacher performance? Classroom discipline, exemplary pinboards or written lesson plans? Perhaps it could also be decided according to parents’ complaints or one’s popularity among the teaching staff? And how high up the list would you find a criterion that is actually something society expects from a school and for which it pays teachers their wages, such as preparation for a successful life?As a fan of the series ‘Yes Minister,’ I know officials are better than directives at managing ways to fulfill the unfulfillable while keeping their noses clean.

The state should only apply state power in cases specified by law and within the limits and in the manner it stipulates. However, state power is exercised by employees of the state. At a time of uncertainty and existential threats, I doubt if they are capable of facing up to possible corrupt offers or pressure and directives from bosses. Nonetheless, an anti-corruption strategy must depend on loyal state officials who are willing to defend the interests of the state.

On the other hand, as a fan of the series “Yes Minister,” I know that officials are better than directives at managing ways to fulfill the unfulfillable while keeping their noses clean.

In this context, the incommensurability of the duties of a diligent manager in the private sector and the public sector sticks out like a sore thumb. In the private sector, liability for damage arises regardless of culpability, i.e. through the simple fact that damage has been incurred due to a breach of duty. Liability for damage is not limited and, in the event of any doubt, the burden of proof is transferred from the plaintiff to the defendant.

We can in an almost-live transmission form ourselves an idea of what the situation is like in the public sector by using the contract for the technical support for the EU presidency as an example — somehow no one bears responsibility for this.

I would recommend dealing with this marked asymmetry by amending the law on budgetary rules as well as the law on the assets of the Czech Republic.

Next: Recovering rent or gold-digging? 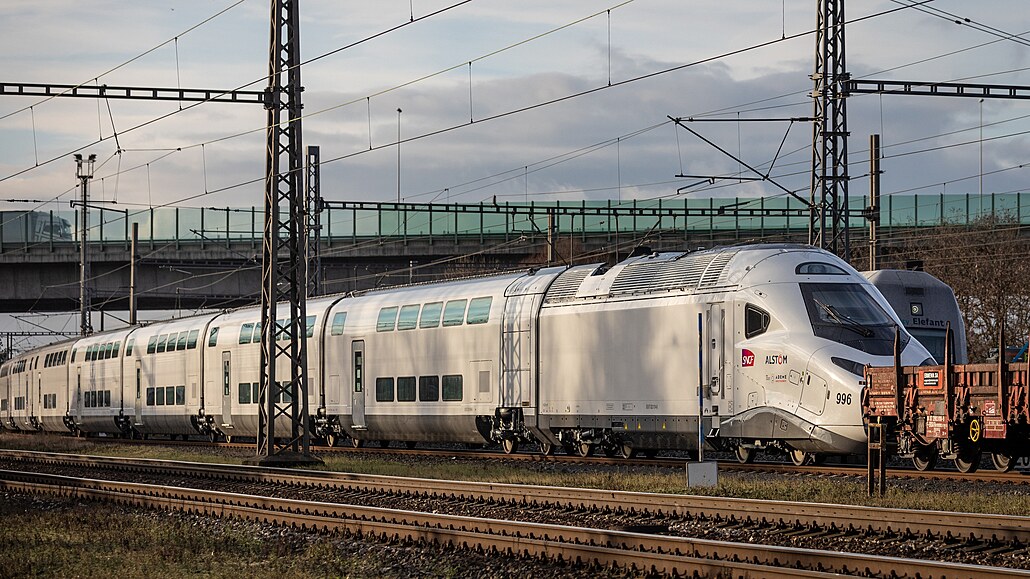