Come to See Bush on Broadway

Actor Will Ferrell brings George W. Bush back – to Broadway

The squinty eyes, the frat-boy swagger, the barely checked impulse to cram a nerd into a locker: Will Ferrell has brought the glorious details of his Dubya impression to Broadway. In “You‘re Welcome America: A Final Night With George W. Bush,” he offers an 80-minute tour of the expresident‘s subtle mind, right down to piping in songs from the “Top Gun” soundtrack as the audience enters.

You might wonder why Ferrell‘s show is on Broadway, and why now. After all, it targets a man who‘s become a former president. (“Thank you, that‘s very kind of you,” he says after cheers erupt at his first use of that phrase.) Plus, the Ferrell-as-Bush shtik is already as near at hand as YouTube. Luckily it‘s hard to quibble while laughing as much as Ferrell makes you laugh. It doesn‘t work out to 80 minutes of unalloyed comedy—maybe 65—but who needs more justification than that?

The premise of the show (written by Ferrell, directed by frequent collaborator Adam McKay) is that with government power now in the hands of “the Tiger Woods guy,” Bush can finally set the record straight about his presidency. No Oliver Stone–ish attempts to treat the last eight years evenhandedly here: Ferrell serves up sharp comic abuse of Bush‘s ties to his dad, his crimes against the language. The evening features visits from some cronies and at least one deeply crass, nohedidn‘t sight gag.

All the dirty words and sex jokes, plus the after-the-fact timing, make the show feel a bit like a satyr play, the low comedy that offered a reprieve from the weighty tragedies of ancient Greece. Yet no matter how buffoonish Ferrell makes Bush seem, the ex-president should have sent him an openingnight bouquet. By the time Tina Fey was done with Sarah Palin, the wannabe veep seemed not just foolish but utterly unappealing. Even now, you can almost imagine having a beer with the guy. 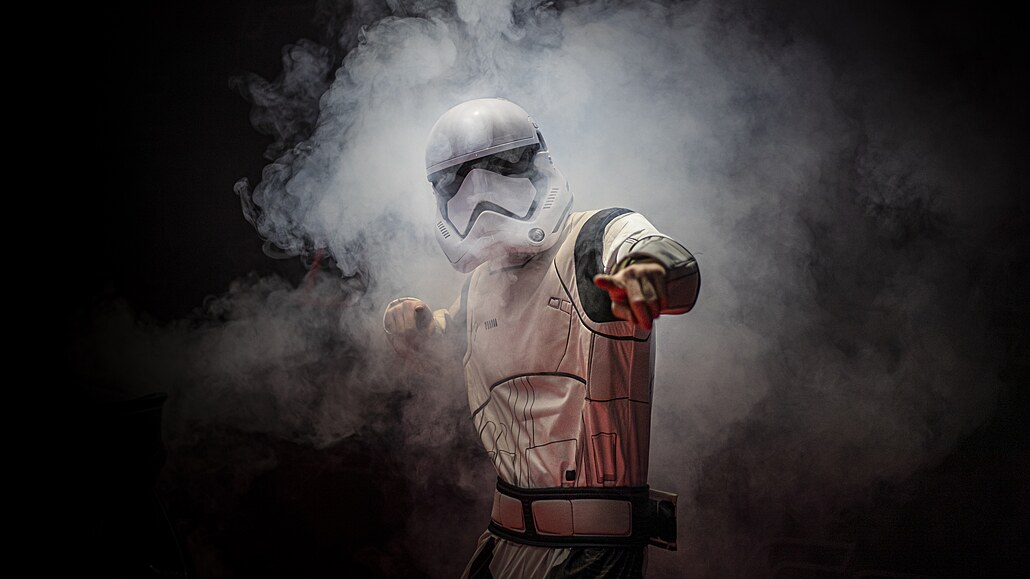