Thomas Stearns Eliot‘s ground breaking poem The Waste Land, published in 1922, was the first truly modernist poem and was edited by Ezra Pound. Yet while Eliot went on to become the leading critic and poet of his day, Pound‘s standing has been marred by his support for Mussolini, his broadcasts over Rome radio during the Second World War and by his anti-Semitism. Now recently discovered letters by Pound have added impetus to literary historians‘ reassessment of him as perhaps the greatest poet of the last century whose political views were tragically misunderstood.

Correspondence between Pound and Chinese intellectuals over a period of more than 40 years -Pound had become fascinated with the country - will shed new light on his greatest work, The Cantos, and on his true political beliefs when they are published for the first time later this month. They show his painstaking efforts to learn Chinese and incorporate his learning into The Cantos and also document his move away from fascism and towards Confucianism.

The correspondence also sheds new light on his relationship with Eliot, who was also his publisher at Faber & Faber. Pound described Eliot as a “buzzardŽ and an “elephantŽ and said he had a “head full of mouldy old ChristianityŽ. In letters to Achilles Fang, a Chinese intellectual at Harvard University, in January 1953, Pound - who wrote in an eccentric phonetic style - reveals his frustration at the delay in publication of his translation of the Confucian odes.

Support for Mussolini Pound‘s biographer, A David Moody, says that the two remained great friends although Eliot‘s high Anglicism was a bone of contention. “The relationship between Eliot and Pound was very close, lasting throughout their lives,Ž he said. “There was a lot of affection. Pound suffered because of his politics. Now there is no doubt that Pound is the bigger figure. He did support Mussolini when Mussolini stood for social justice. His tragedy was that he failed to see the change in Mussolini‘s politics. His anti-Semitism was a worse lapse. He wilfully confused usury with Jews in order to sharpen his attack on anti-democratic capitalism.Ž

The 162 letters were tracked down over 15 years by Professor Zhaoming Qian of the University of New Orleans. “For a long time people were wary of writing about Pound because of his fascist beliefs. From these letters we can see he realised his mistakes.Ž 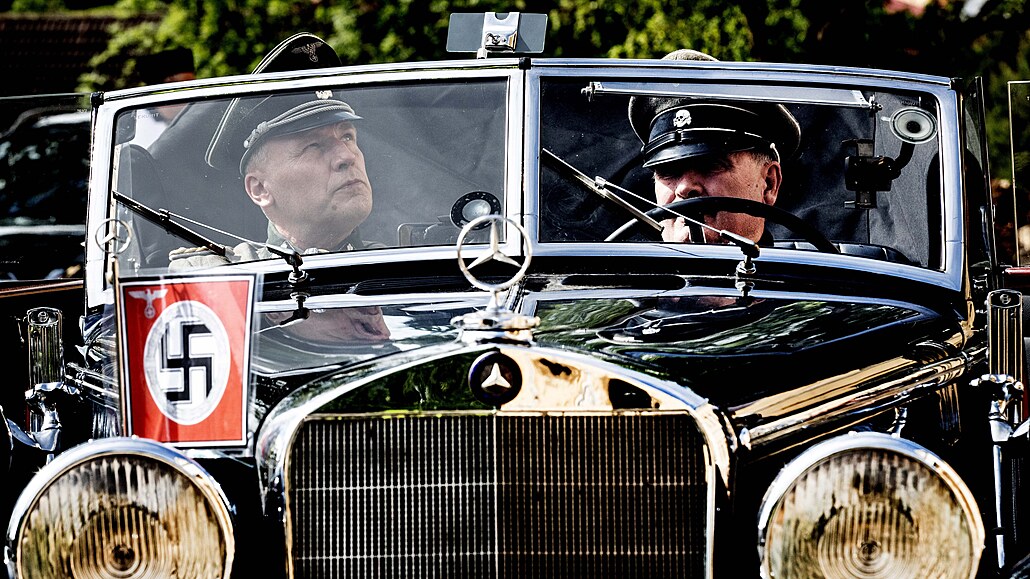